Home Huawei Huawei Honor 6 Plus Will Be Officially Launched On December 16; Brings... 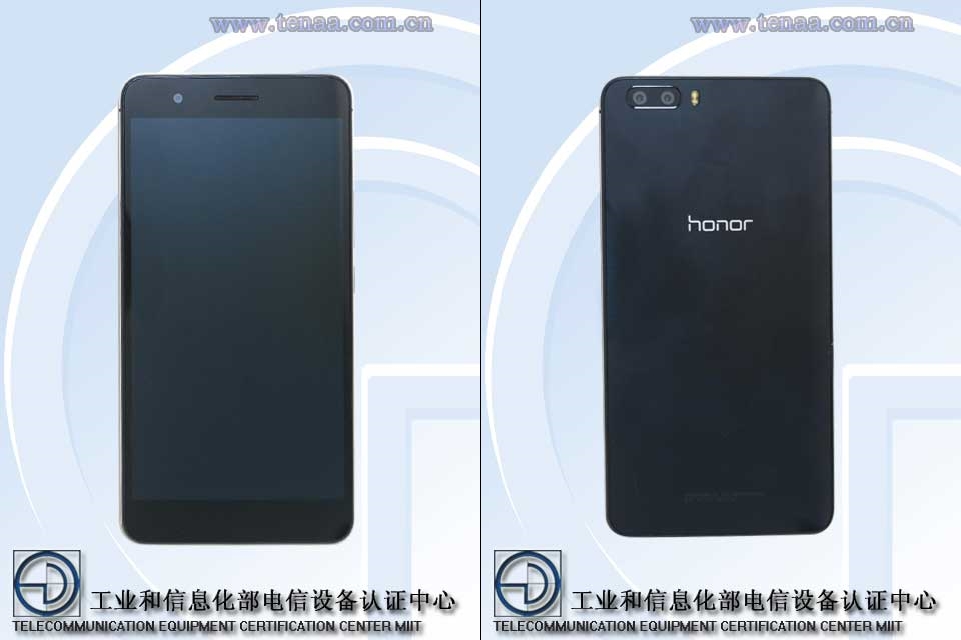 Another interesting device that will be launched soon on the Chinese market is also the Huawei Honor 6 Plus, a 5.5-inch phablet that recently received certification from the Chinese agency TENAA and that is expected to be officially launched on December 16. This document also reveals that its commercial launch isn’t far away. 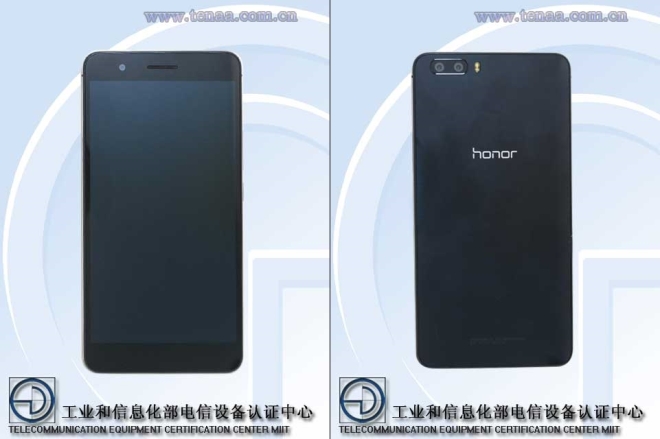 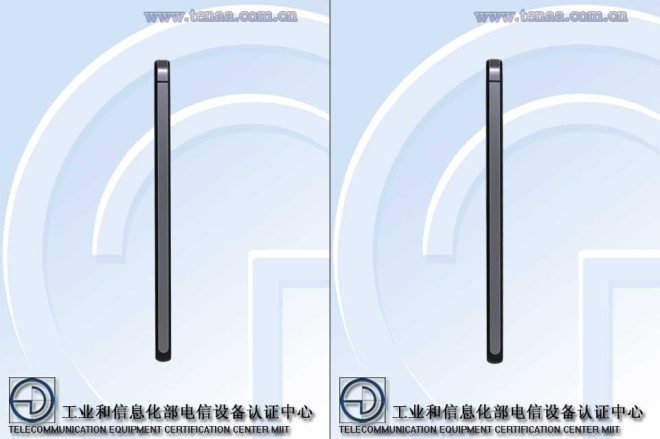 Also, Honor 6 Plus will arrive in the package with a dual-camera on the back, a component that will offer 3D capture or a refocus feature as the one we have on the HTC One (M8) smartphone, device that brings a similar duo-camera. Getting back to the Huawei device, you must know that this one will weight 165 grams and that it will measure only 7.5 mm in thickness. It remains to see what this duo-camera system is about on December 16.