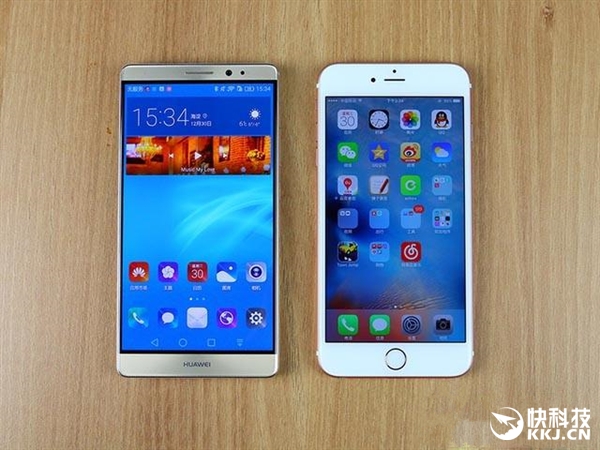 The patent wars seem behind us and we’re not in 2011 anymore, when the likes of Samsung, Nokia, HTC and Apple were dueling in the court room. They get into a scuffle every once in a while, but nothing major. And while they were fighting, Huawei was building a pretty impressive set of intellectual property assets.

Turns out that Huawei is the company with the most patent filings worldwide in 2015. Last year the total number of patent applications submitted to the World Intellectual Property Organization was 218,000, a record number. USA was the country with the most intellectual properties, 57,385 of them to be more precise and then came Japan and China, with 44,235 and 29,846 respectively.

Still, Huawei was the first placed company, with 3898 and that’s the second consecutive year they pulled that off. Qualcomm and ZTE were second and third (2442 and 2155), while Samsung and Mitsubishi came next, with 1683 and 1593. Apple usually gets a ton of patents, interesting ones that get a lot of coverage, but in the shadows Huawei is amassing even more.