Now that we’re days away from WWDC 2012, it’s obvious that rumors about iOS 6 and the iPhone 5 have increased in density. The latest in this series is a bunch of pictures made as mockups of the way iOS 6.0 will look like on the iPhone 5. The pics below speak for themselves: 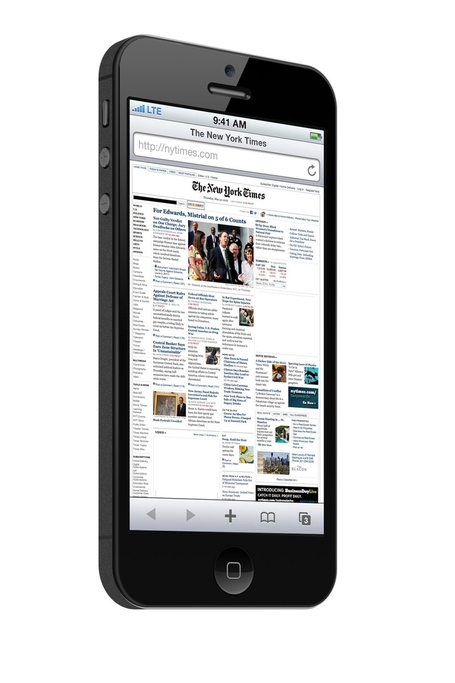 Apple Core forums user gizmosachin created these images, based on recent rumors about the new iPhone and new iOS. As you probably know already, some leaked shots of the iPhone 5 facade reveal a longer handset, and the design changes, like the front camera design are also shown here. The UI change of color (bottom bar especially) is also taken care of, once again sticking to the rumors. The only major difference I can see here is that you gain some screen estate in Safari and other apps where you actually need that.

In other news, it’s now rumored that iOS 6 might bring a “Do Not Disturb” feature, that hides alerts and banners. This one will be available in the Settings area, as a toggle. Other rumored features for iOS 6.0 are Mail VIP and iCloud Tabs (syncing the current browser work on all devices, much like on Chrome for Android). Excited about this release? 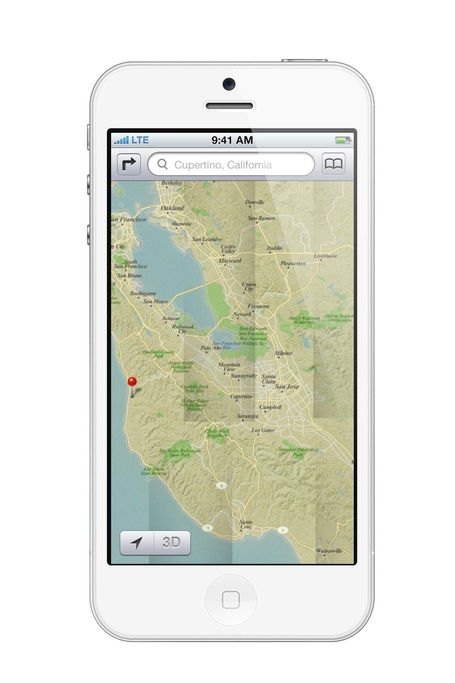 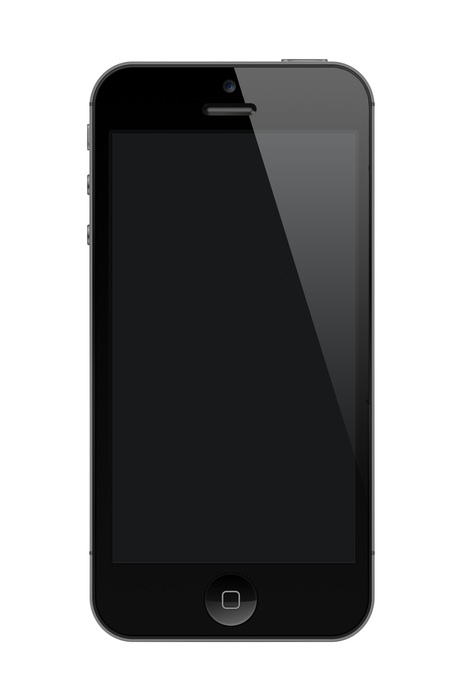