Believe it or not, the device pictured below is actually the Verizon iPhone 4, that was leaked online courtesy of a blog called richyrich. The news came a bit after BGR published a piece concerning this iPhone version and the evolution of the iPhone 5, as it has reached the engineering verification test phase. 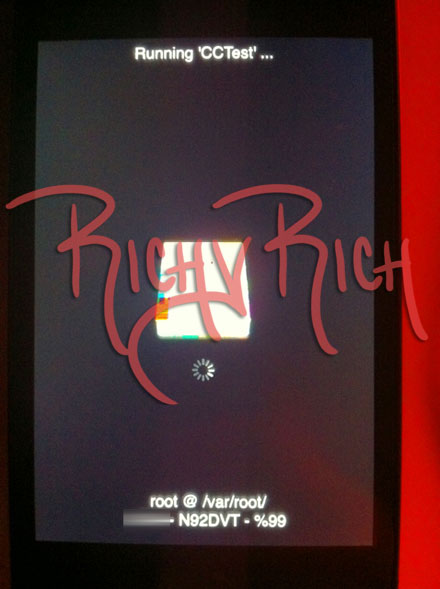 This version of the iPhone brings CDMA connectivity and maybe global roaming, while Richy Rich claims that the Verizon iPhone 4 shown in these photos is the “N92DVT” version. The source of the leak seems to be a repair shop in Vietnam and the DVT codename stands for Design Verification Test, meaning that the device is in the final testing stages before production.

Apparently, the side of the handset includes a micro-sim slot, just like the GSM variant. As far as the software is concerned, the leaked Verizon iPhone 4 runs a test OS, similar to “inferno”, the software that was on the iPhone 4 beta images leaked early in 2010. Now let’s wait for some news on the iPhone 5, if possible! 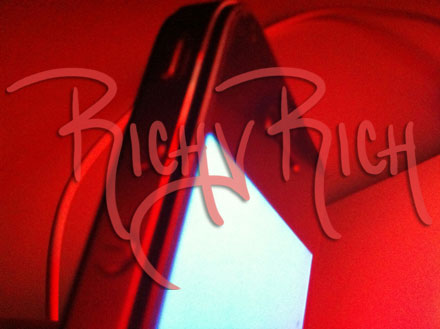 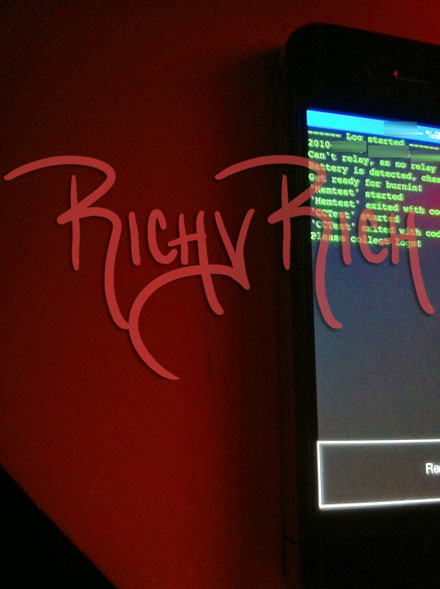