In spite of the recent leaks and patents filed by Apple, it seems the next-generation iPhone will lack NFC support. The Independent has some sources among the UK carriers, saying that the Cupertino giant has dismissed this feature in private official meetings. The reason? Concerns about the lack of a standard in the industry. 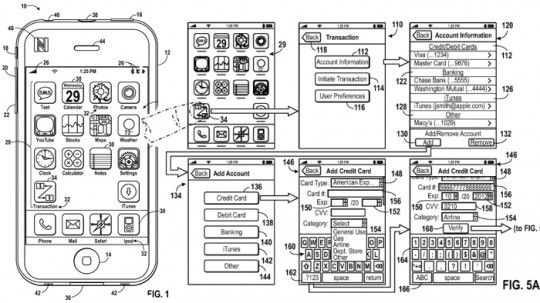 This is not the first time that the NFC support has been on and off the iPhone 5 in a short time frame. Back in February, an analyst said that he was misquoted when it came to including this function on the new Apple smartphone. The iPad 2 was also included in his quotations and here we are, without the support for near field communication.

Apple could be working on its very own flavor of NFC, integrating it with credit card info coming from iTunes accounts. Issues with the global standard of the technology are a minor setback for this determined tech giant, we believe.