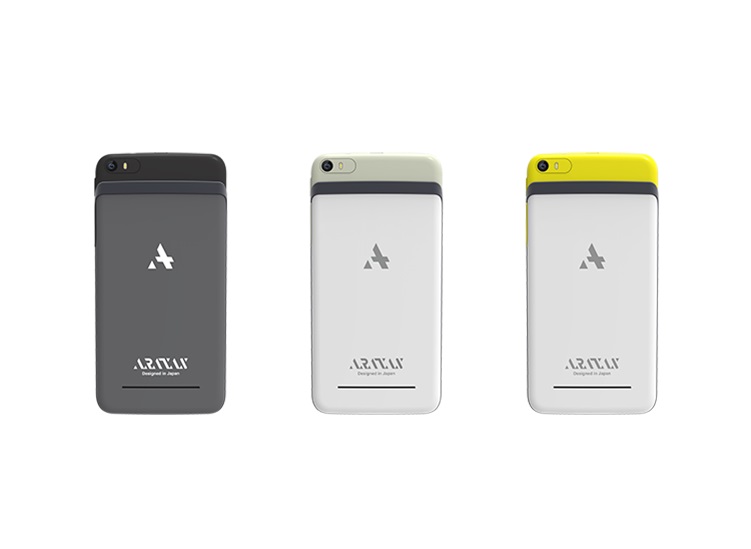 Japanese firm Gooute announced today its very first two handsets, the Kaze K01 and Kaze K02 models, that have their designs made in Japan. The K01 model is pictured below and also the other model further below. 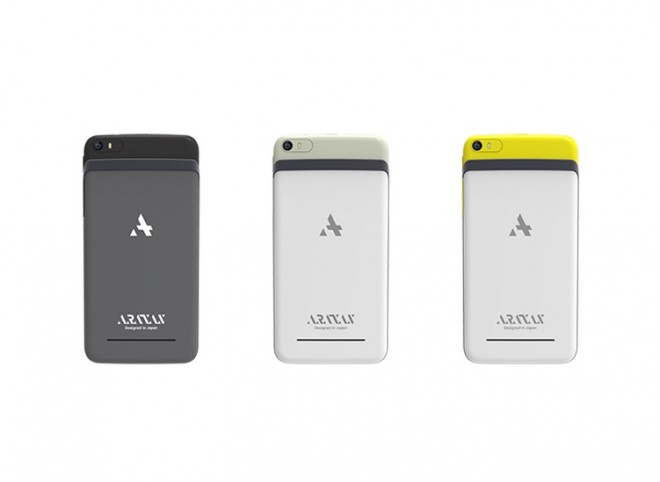 The Aratas branding is apparently associated to some piece of software, applied on top of Android. Kaze K01 runs Android 5.1 and comes with a MediaTek MT6735 processor, a quad core chip at 1.3 GHz, plus a 5 inch 720p IPS LCD screen and a 2 megapixel camera upfront, plus an 8 MP back shooter. There’s LTE Category 4 on the specs list, as well as 1 GB of RAM, 8 GB of storage and a 2200 mAh battery. 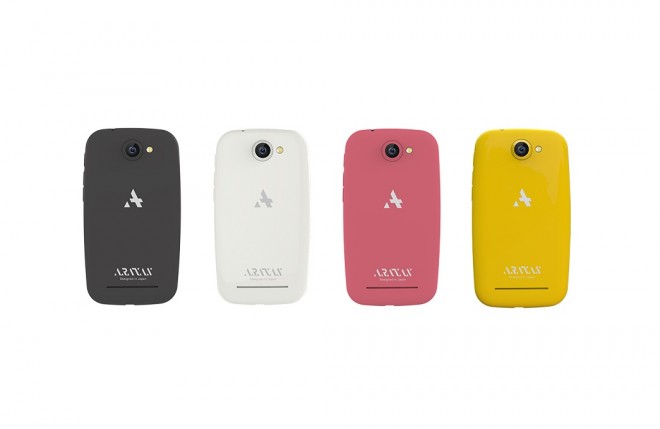 The product will be sold in Japan, Hong Kong, Taiwan, Malaysia, but also France, Spain and the Americas. Kaze K02 is more colorful and has a 5 inch HD screen as well, plus the same chipset choice and camera combo of 8 and 2 MP. LTE Category 4 is here as well, plus Android 5.1. The two seem like two peas in a pod, only that one has an angular design and the other is more rounded.