Just a couple of days ago we found out some details about the upcoming LG Optimus L Series devices, that included a trio of models. Those are the LG Optimus L3 II, L5 II and L7 II, that were just announced today by LG. They seem to be pretty solid budget devices, just like their predecessors. 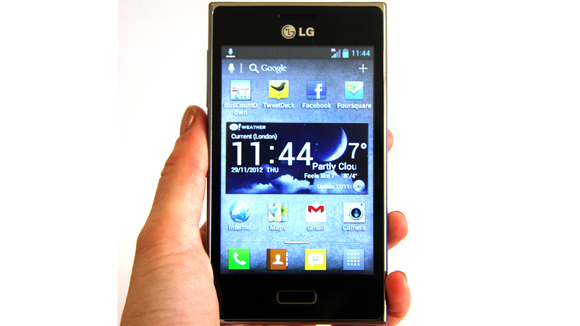 The highest end model, Optimus L7 II will come first to Russia and it has some very nice specs for a model priced under 150 quid. There will also be dual SIM versions of the phones, including this L7 II. As far as specs go, this model packs a 1 GHz dual core processor, up to 4 GB of eMMC storage, 768 MB of RAM and a microSD card slot. There’s also a 4.3 inch WVGA IPS display, an 8 megapixel camera with LED flash and a front VGA camera. It runs Android 4.1 Jelly Bean and uses a 2,460 mAh battery.

The handset measures 9.7 mm in thickness and it will come with unique features like QSlide and QuickTranslator from LG. The LG Optimus L3 II has a 3.2 inch QVGA IPS display and 1,540 mAh battery, while the Optimus L5 II has a larger 4 inch WVGA display and a 1700 mAh battery. They will come at a later date.