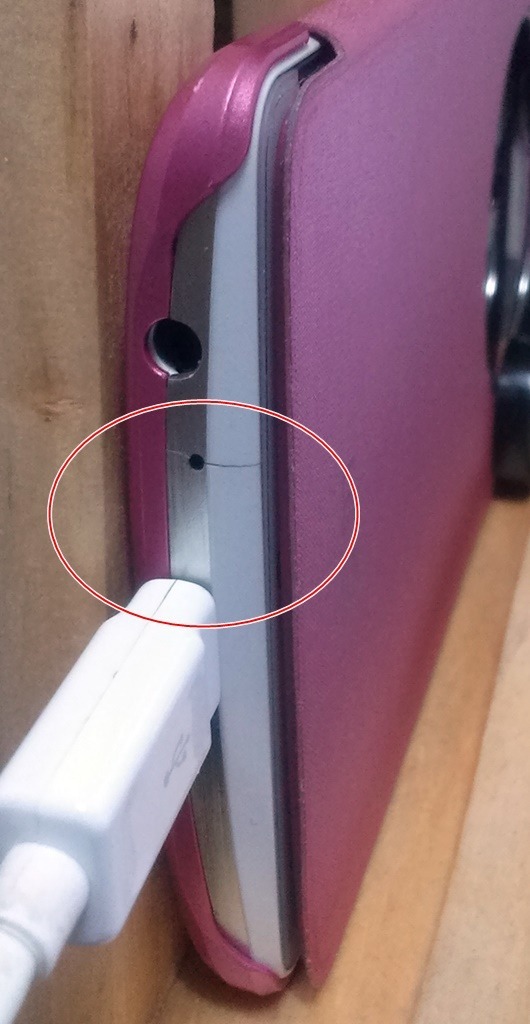 A while back we saw models like HTC One getting chipped or losing paint and at least one of the iPhones suffered the same fate. Today, the LG G3 seems to be having a bit of a rough day, if the picture below is to be believed. Apparently, the handset is prone to cracks in the lower side area. 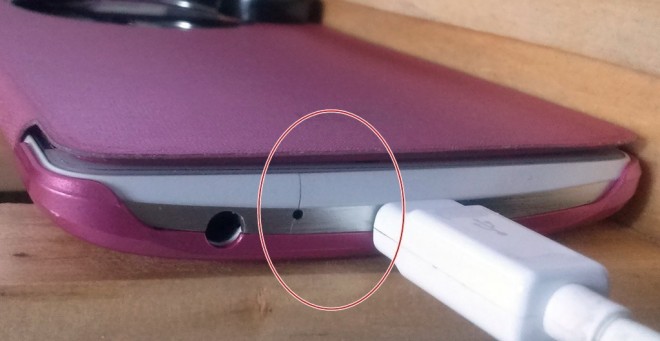 The hair thin crack appeared close to the microUSB port and if you’ve ever handled a G3, you probably know just how finnicky the port USB cable are in that same area. It’s simply required to be a bit rough to attach the cable and with all that toughness you may damage the device in the end, since it’s made of plastic in that portion. Cracks are said to appear close to the microphone and several reports out of Korea confirm this.

These cracks appear without any external impact, keep that in mind. It’s yet unclear if this is a global issue, or just limited to Korea, but theoretically repairs should be free. If they’re not, they cost around $140, which is simply huge and it’s totally not OK. Of course, we take such problems with a grain of salt and await future cases to confirm the issue…

Update: and here are the new cases, that have been confirmed here. A bunch of them in Indonesia, Hong Kong and USA.