Home Android LG G4 Will be Totally Different from Its Predecessor, According to LG 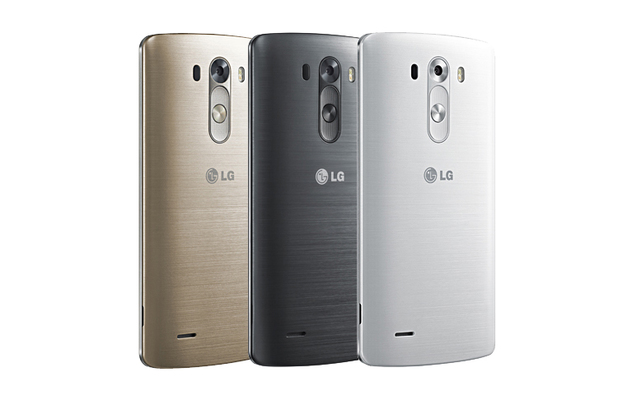 LG has offered hints that the LG G4 will be totally different from the LG G3, in recent statements issued by spokespersons. The info comes just as MWC 2015 is winding down and LG was present there with midrange and low end devices, plus a watch or two.

The company has also yet to launch new slates, but we’re more concerned about its flagship phone. It will be very interesting to see what CPU LG chooses, seeing how they supported Qualcomm during the allegations that their CPU overheats. The South Koreans claim that the Snapdragon 810 runs just fine on the LG G Flex 2. LG also confirmed that the self healing back of the G Flex 2 won’t be borrowed by the G4.

It’s very likely that LG announced they were doing something different to keep their fans appeased that they’re not going to pull a HTC One M9 on them. One thing they could surely work on is battery life, that was pretty poor on the LG G3 and also viewing angles.