There was a series of rumors related to the LG Nexus 5 that I really feel the need to clarify. First there were some older rumors dating back from almost 6 months ago and they only said that LG will make the phone. 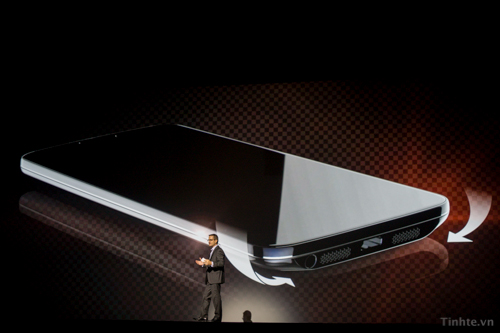 Recently everyone started to speculate on the idea that the new model would be based on the LG G2, just like the Nexus 4 was based on LG Optimus G. of course, there was also last week’s rumor about the fact that Motorola may make the next Nexus phone, that had us all confused. And then LG came back, with a solid source that placed a Snapdragon 600 chipset inside.

The reason? LG and Google want to keep the costs down and sell the handset for $299 in the 8 GB version. Today’s latest rumor is that Snapdragon 800 will be on the LG Nexus 5 in the end and that the handset will have the same diagonal size as the G2, but there will be design differences. A Vietnamese site with good track record is behind this leak and they claim we’ll get crazy thin bezels and a thinner design than the G2. Debut is expected around Q4.