Chinese smartphone maker BBK is expected to launch the world’s slimmest smartphone on August 22nd, as confirmed officially on their Weibo account. The new handset is called BBK Vivo X3 and it will measure about 5 mm in thickness. 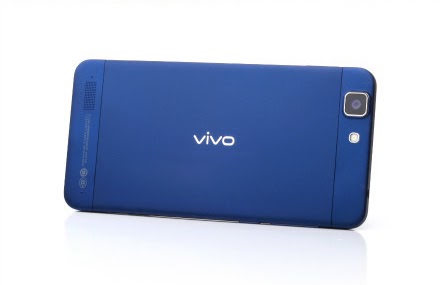 BBK is not the most popular company in China, as bigger phone brands include Oppo, Xiaomi and Meizu. The newcomer’s specs include a 5 inch Full HD screen, a 1.5 GHz MediaTek MT6589T processor (probably quad core) and a 13 megapixel camera at the back. We’ve got a 2000 mAh battery on board, Android 4.2.2 as the OS and a high end ES9018 DAC chip included here.

You can see below a comparison picture between the Galaxy S4 and the X3, with the latter not appearing to be as slim as the maker promises. It may measure 5 mm in its thinnest point, which is a trick that many other device makers use when talking about their products. As far as design goes, the phone doesn’t look half bad. 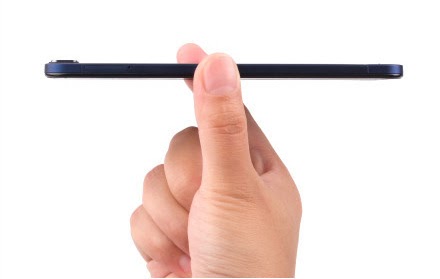 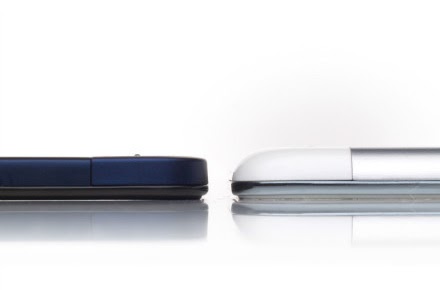