It appears that the flip phone that Samsung was making is real, since the company just announced it. It’s dubbed Samsung W789 aka Hennessy and it’s a clamshell, as shown in the pics below. This may or may not be the same thing with the Galaxy Folder, leaked recently. 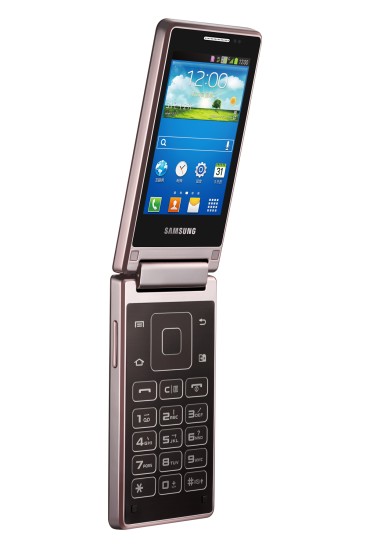 There’s microSD card support, 1 GB of RAM, WiFi, Bluetooth, GPS and a 1500 mAh battery. There’s Android 4.1 Jelly Bean as the OS and China Telecom as the main carrier of the handset. Sadly, there’s no release date for this model and I have a feeling that the Galaxy Folder phone is something separate from this project. 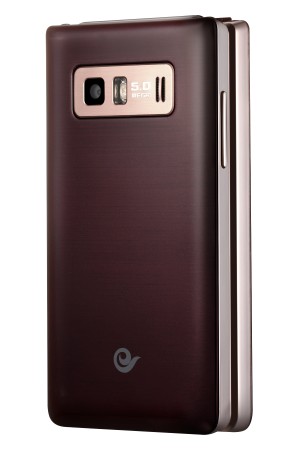