After Samsung launched the Note device with a 5.3 inch display last week, it’s now LG’s turn to debut a Note unit. I’m talking about the LG Optimus Note, that’s not an “almost tablet” device like the Samsung one, but rather a normal sliding smartphone. 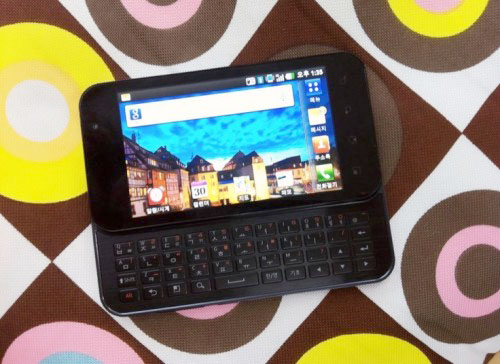 We’re dealing with a QWERTY slider here, one that uses a dual core 1.2GHz CPU (Tegra 2) and runs Android 2.3 Gingerbread. There’s also that nifty NOVA display on board with a 4 inch diagonal and I wonder if it’s the new generation of NOVA or the same one found on the LG Optimus Black. The rest of the specs are pretty basic, including a 5MP camera, VGA front cam, 8GB of internal memory and a case that’s 12.3mm thick.

The keyboard is a 4 row QWERTY affair and rumors say that this model might be related to the upcoming Sprint Optimus Slider we’ve heard about, although that one is more inferior in specs. Hate to be hater here, but do you see how iPhone-like is the back side of this device? 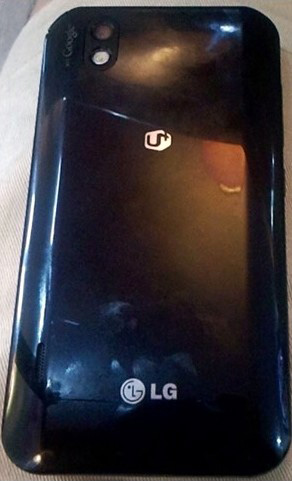