Remember LG Star? Sure you do, since there aren’t that many dual-core smartphones we’ve been seeing in the wild this month. Now, the handset’s back with some info attached to it. It appears that the smartphone will be available soon in South Korea, via local carrier SK Telecom. 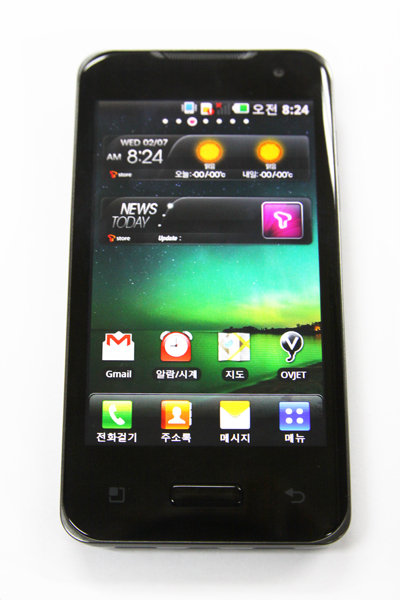 Also, you must know that the version available on the market will be a bit different from the prototype you’ve seen in previous pictures and videos. First thing one notices is the Samsung Galaxy S influence on this baby, both in the front buttons and the plasticky case.

One more thing to notice is that the device is not Google branded, unlike the prototype pictured just days ago. At least the specs stay the same, which is finally good news: 8MP camera with LED flash, HDMI port, Tegra 2 dual core CPU, Android 2.2 (2.3 through update?). No pricing was revealed so far. 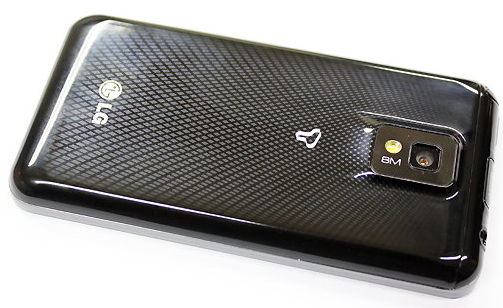