LG unveiled it Optimus L series last year at Mobile World Congress 2012 and this year’s MWC may bring us a new series. LG just teased on Facebook an upcoming series of devices, that may just be that rumored F Series, that we’ve heard about, based on phablets. 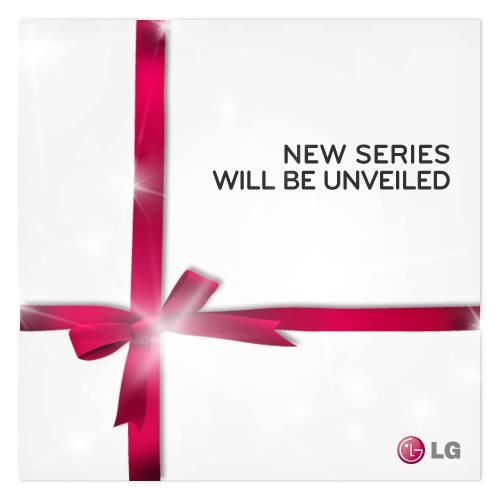 Last year we had the Optimus L3, L5 and L7, plus the L9as newcomers. As you can see in the picture above, the teaser is not all that detailed, only showing the trademark LG colors and stating the basic information: “new series will be unveiled”. We also expect the LG Optimus G2/G Pro to pop up, although the latter has already been announced, if I’m not mistaking. Back to the phablets from the F Series, we may see a few models with various high end and midrange features.

For example, we could see a higher end 5.5 inch LG phablet, with 8 core CPU or maybe a Cortex A15 quad core and Full HD screen, then a high end model but at 5 inches and with a bit more modest specs, maybe an older quad core CPU and 2 GB of RAM. And finally the lower end model of the series may have a 5 inch display, a HD one, dual core or quad core CPU, 1 GB of RAM and affordable price tag. All of them may end up with Android 4.2 Jelly Bean.