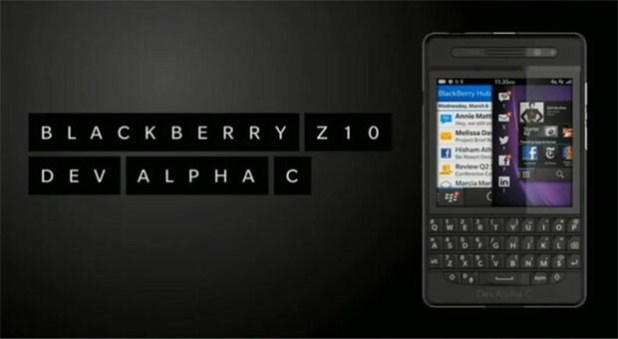 These models are meant to help developers test apps and various features on the new BB 10 OS devices. The screen dimension on the Q10 is unique and so is the resolution, so developers had to do a lot of testing on that model. The BlackBerry 10 Dev Alpha C serves for this purpose, mimicking the features of the Q10. RIM, now BlackBerry is taking really good care of its developers and there may be two sides of the story here: they’re going out of their way to provide developer phones, or every major company is doing that and they’re the only ones bragging about it.

If I’m not mistaking HP threw a lot of webOS devices around and what good did that do in the end? With the Dev Alpha C phone released now and the finalized Q10 version coming in mid March or early April, this means that devs have 6-8 weeks to work on apps and tweaks.