LG Electronics and Intel announced at Mobile World Congress 2009 that they’ll work together, the result being a smartphone based on Intel’s Moorestown chip. The device will also be using the Linux Moblin v2.0 software platform and in case you’re not familiar with the name, Moorestown is the successor to Intel Atom. 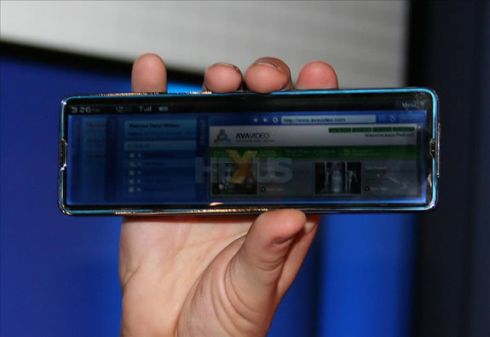 Meanwhile, just like we assumed, NVIDIA’s hot Tegra processor will take a leap to the Android devices, since NVIDIA claimed that in 2012 the sales of Android handsets will surpass those of Windows Mobile ones. NVIDIA Tegra 2600 will hit the market embedded in an Android device in Q2, this year and there are a couple of mystery handsets below, also scheduled for 2009 and ready to incorporate the Tegra/Android combo. 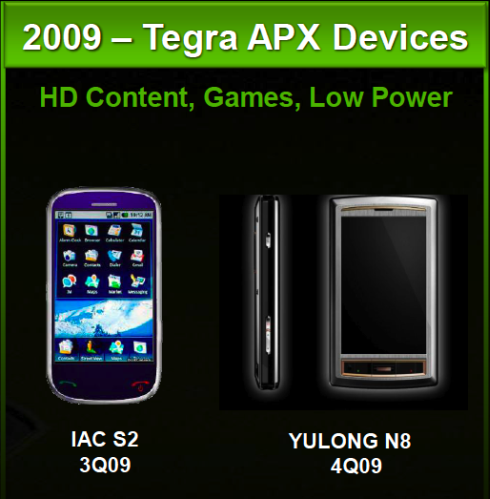 Back to LG and Intel, the key features of the new platform will include an extremely low power consumption (Intel Atom already dropped to two watts and Moorestown will drop by a factor of 10) and the ability to scale up performance. Moorestown will, of course be featured on MIDs as well and a couple of netbooks, but the real challenge will be smartphones.

[via CNET and Engadget Mobile]