We’ve shown you before the upcoming Danish smartphone known as the Lumigon T1 and apparently the handset has been revamped, compared to what we previously heard about it. Lumigon’s Facebook page now shows the rendering of the T1 redesign and this is quite a change we’re witnessing. 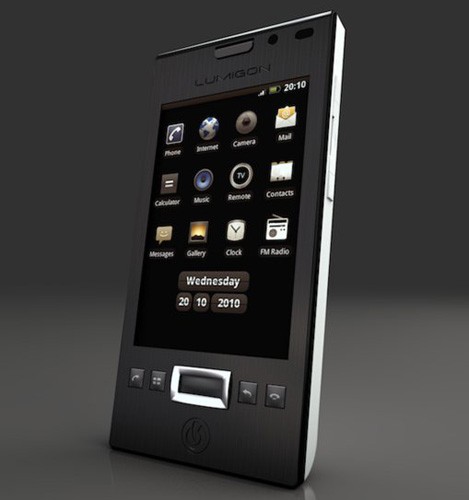 There’s a new navigation pad in the mix, an externally accessible microSD slot and we find out that the OS of choice will now be Froyo. We remind you that the T1 will debut on October 20, during a Scandinavian party and its specs include a 1 GHz Freescale processor, a TFT touch display, Wifi, Bluetooth and a 5 megapixel camera.