Lumigon is a Scandinavian company that showcased two very interesting handsets back in February, the T1 and S1 model. These devices were impressive back then, but now they seem a bit dated, although their design is interesting. We’re dealing with Android 2.1 units, with custom interfaces and HDMI out. 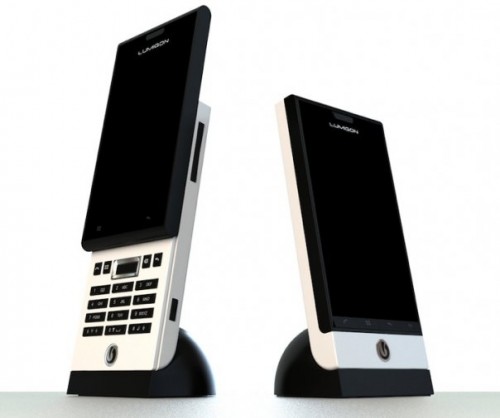 T1 will debut on October 20, during a cool Scandinavian party, that will possibly involve some good Copenhagen beer. Back to the Lumigon smartphones, we learn that they’ll feature a 1GHz Freescale CPU, a TFT capacitive touchscreen display, WiFi, Bluetooth, A-GPS, 720p playback and an accelerometer.

A 5 megapixel camera is also on board, complete with flash and we learn that the devices sport an FM receiver, transmitter and a 3.5mm audio jack.