Aleksandr Mukomelov might have just created the best concept phone ever, Magic Stone, or so it seems, specially because this device looks able to do anything. The handset comes with a holographic display, electromagnetic charging and a laser projector. 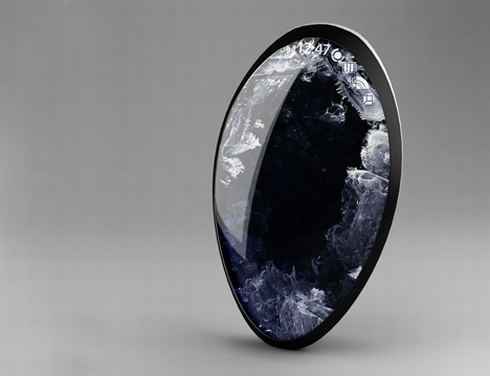 The Magic Stone concept phone packs a touchscreen, lots of storage space, games and supports wireless charging, but it can also charge using sunlight, thanks to a nano material that covers the phone.

We learned that the device’s screen acts as a holograph laser projector that reads the user’s motions and probably supports gesture control via virtual keyboards. Is this the perfect concept phone? 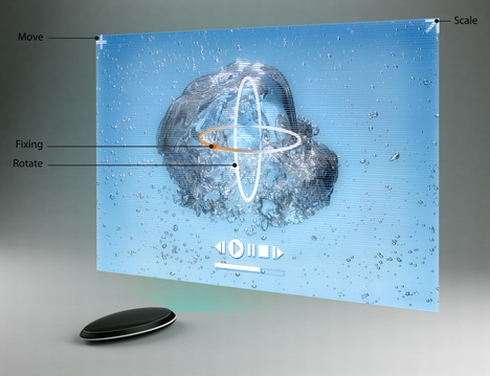 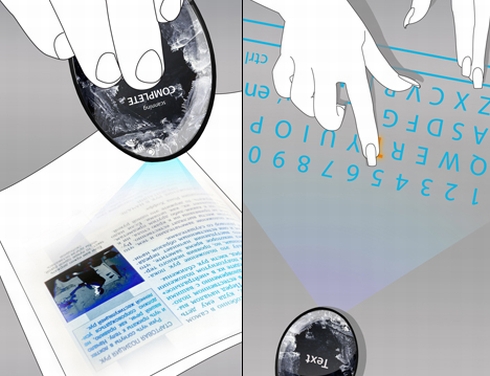 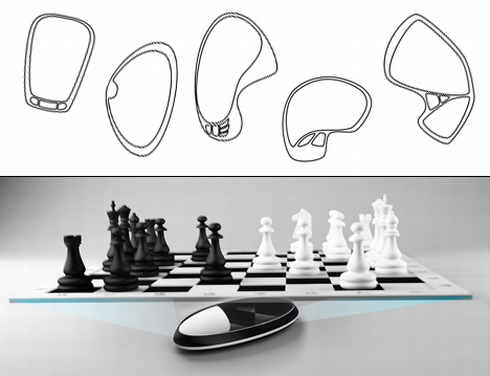 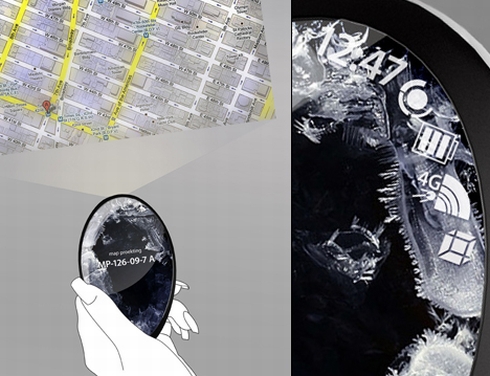