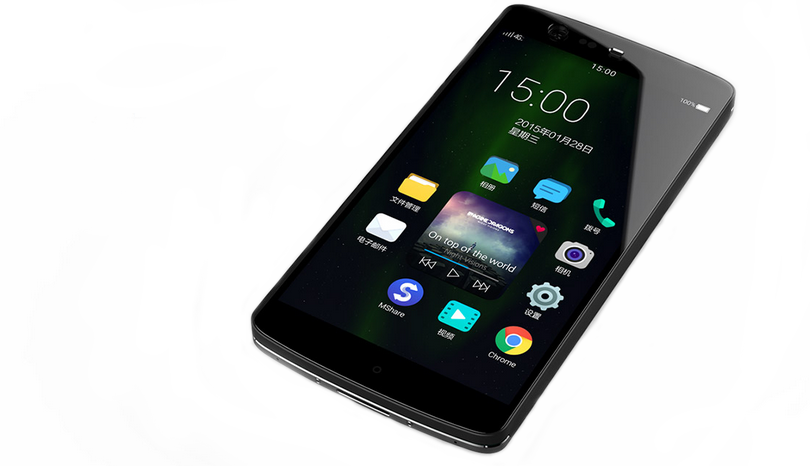 As we get to know today, in China there’s another producer who’s going to release a smartphone very soon, more precisely Manta. This Chinese company is currently developing a phablet called Manta X7, device that will arrive on the market in two variants: Manta 7X and 7L. While the 7L specs are still unknown, today we’re taking a look on what Manta 7X has to offer. 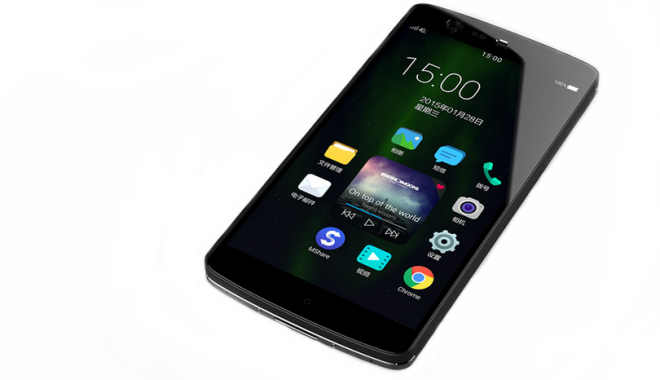 As the producer itself let us know, Manta 7X will arrive with a 5.5-inch Full HD display made by Sharp, a quad-core Qualcomm Snapdragon 801 processor clocked at 2.5 GHz, 2 GB of RAM memory, 32 GB space of internal storage, a 13-megapixel rear camera with Sony IMX 214 sensor, OIS and F/2.0 aperture and also a 13-megapixel IMX 214 sensor too. 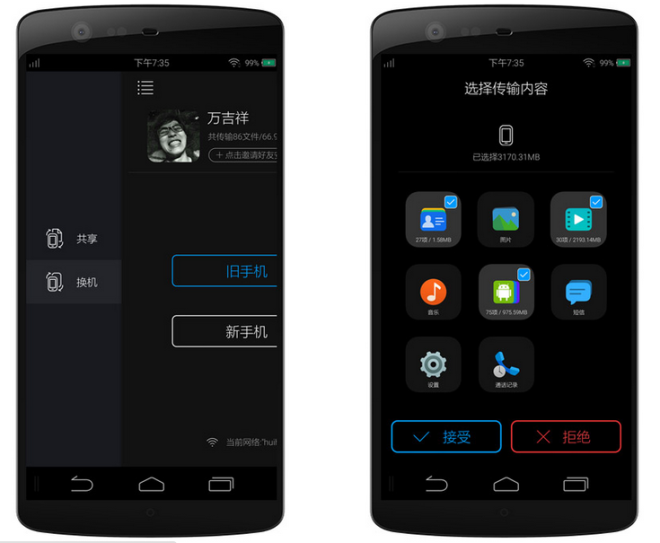 This phone packs a huge 4.200 mAh that promises up to 35 hours of 3G talktime.In terms of dimensions, this device measures 151.3 mm in length, 76 mm in width and 9.8 mm in thickness, with a 74.96% space on the front panel being occupied by the display. Manta 7X comes with IP55 certification for water and dust protection, all in a case with metal rear panel and frame. 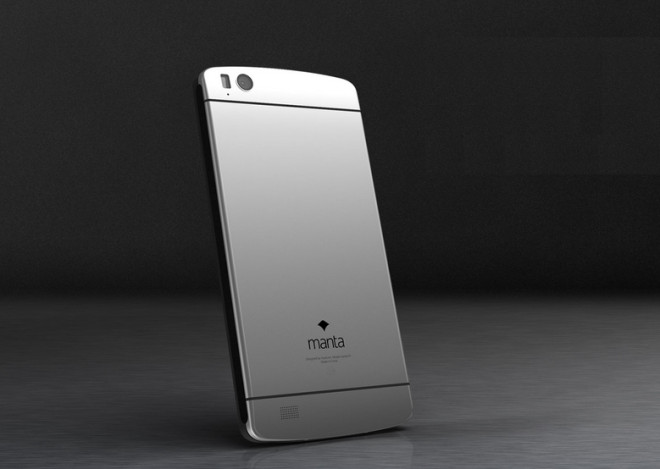 As you can see from the design point of view, this phablet offers and arc design that let us make a smoother transition from the edge to the center of the phone. We find out that Manta also developed a custom Android ROM called M07 OS that is based on Android 4.4.4 KitKat. 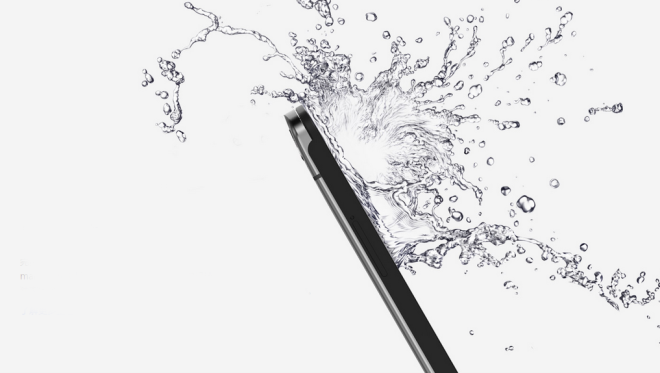 Beside hardware specs, Manta 7X also brings a lot of software features. One of the most intriguing fact is that the phone doesn’t pack a physical power button, a volume rocker or a home button. The home button is actually a capacitive unit placed under the screen. 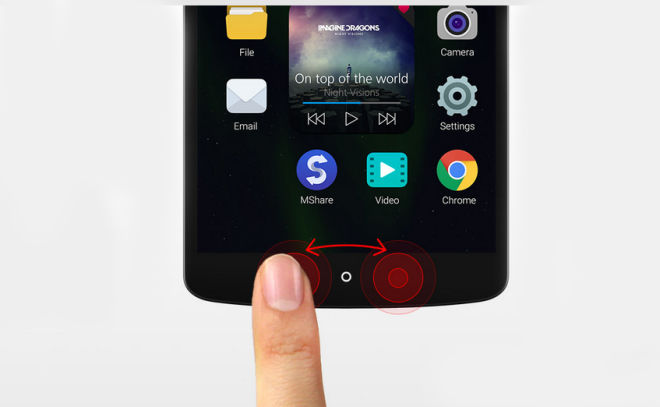 In order to control the volume and power the phone we get touch sensors on its edges and also a finger print scanner on the side. This feature of having touch sensitive bezels is definitely a unique selling point and it might get some real potential for gesture control options. 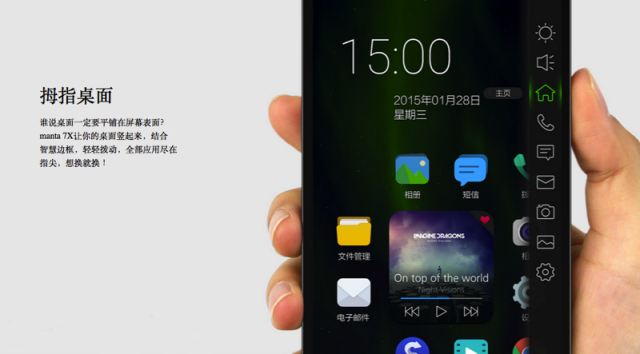 Not least, we get to know that Manta 7X is currently available in China for a price a little big high, more precisely for $652. Taking in consideration that other Chinese producers are coming on the market with similar phones for just $299 we’re still wondering if this phone worth the money spent on it.