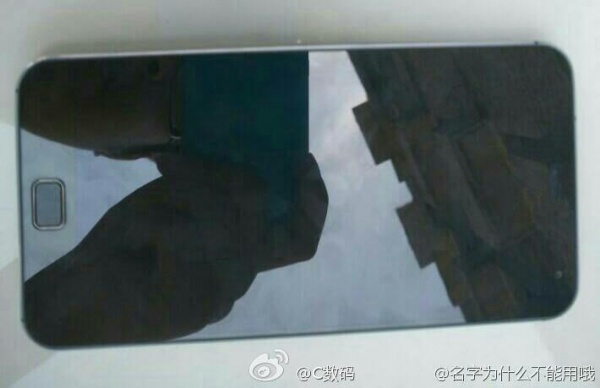 One of the most rumored Chinese phone lately is also Meizu MX4, a device that will be officially launched next month, on September 2. As we found out, this device will arrive on the market in three or four versions, from a Mini one up to a Pro version that will bring a fingerprint scanner in the package.

Today, a couple of hands-on photos with the device showed up on the web, revealing how the design looks like and how big the phone is. Looking at the pictures below, we notice the fact that Meizu MX4 packs a similar frame to the one that will be found on the new Xperia smartphone developed by Sony, more precisely the Xperia Z3. 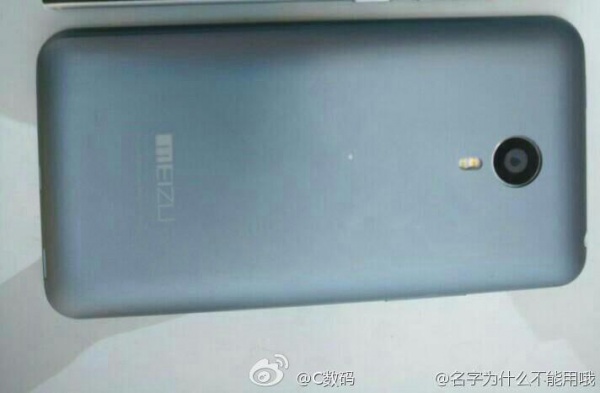 Also, at the bottom we see a familiar design that make us think at Apple products. Overall, the phone looks great with that metallic case on the back, even if the display isn’t turned on so we can see how slim are the bezels. Among the specs of this device we’ll get a 5.4-inch Quad HD display on the Pro version, a 20.7-megapixel main camera, Android 4.4.2 KitKat as default operating system and Flyme OS on top. 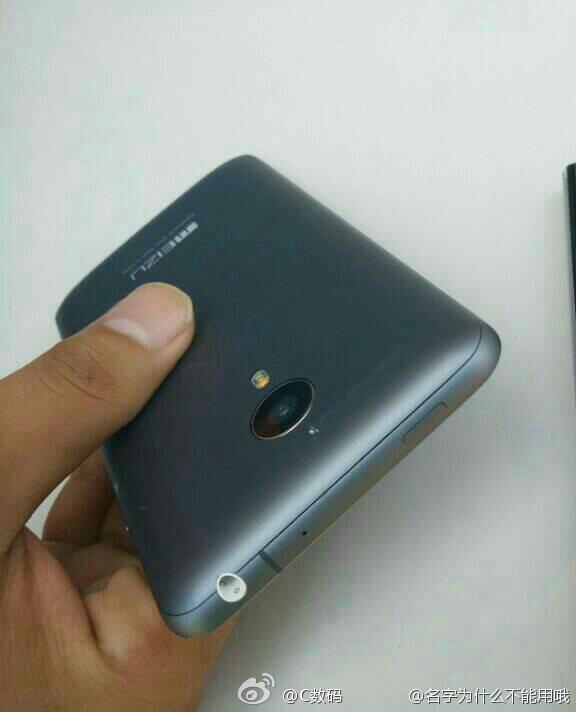