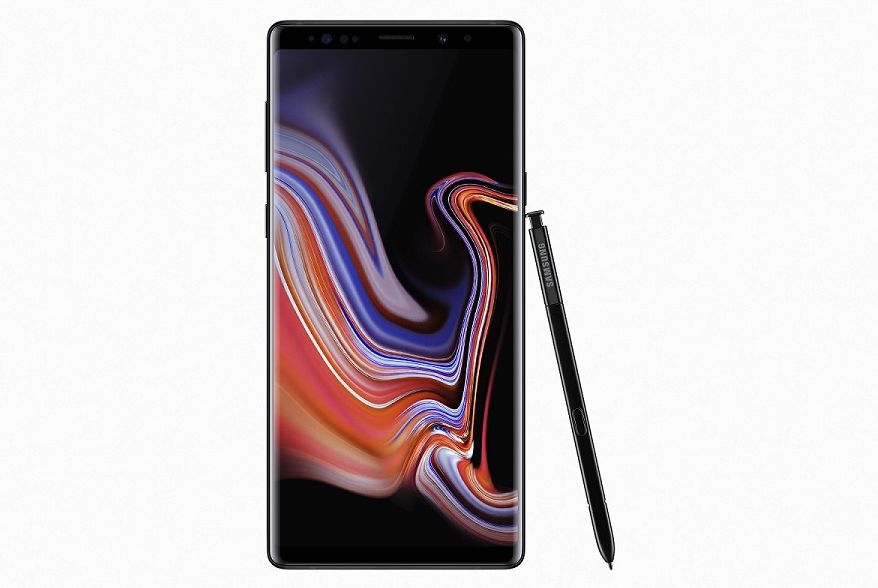 Samsung Galaxy Note 9 is here and it seems that just yesterday is was leaking as an uncertain rumor for a June unveiling. It actually happened in August and the device is everything we expected: basically a Galaxy Note 8s. The standout points? Big battery, new S Pen and a lot of storage. Let’s check out the features.

Priced at around $1000, this is certainly a pricey phone, but one also packed to the gills. The basic version has 128 GB of storage and there’s also a 512 GB one out there. It may not have a notch or fingerprint scanner in the screen, but it does bring a generous 4000 mAh battery. Samsung even promises up to 2 days of moderate usage here and it also offers fast charge, both wired and wireless. 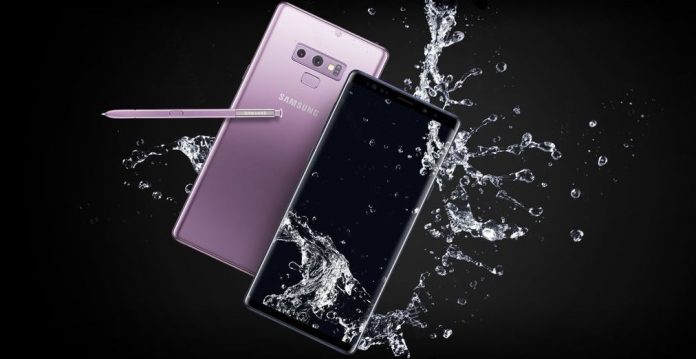 Design-wise, not much has changed, as this is still a glass and metal sandwich, but a bit thicker and heavier, at 8.8 mm and 201 grams in weight. It comes in blue, lilac and black, as well as a special copper hue. At the back we find the dual camera, plus the fingerprint scanner below it. Upfront there’s a bigger screen, a 6.4 inch one compared to the 6.3 inch of the predecessor. 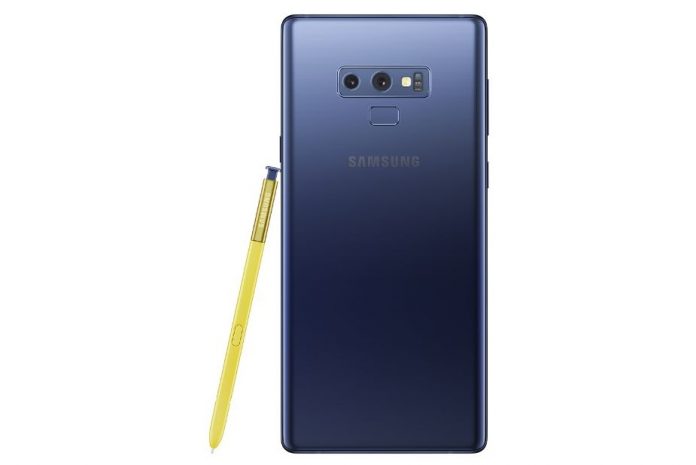 It’s got a Super AMOLED panel and a Quad HD+ resolution and device’s body offers IP68 waterproofing. Inside the device we find a Snapdragon 845 CPU or Exynos 9810 on some markets, as well as up to 8 GB of RAM, or you can shop for the cheaper 6 GB RAM version. 128 or 512 GB of storage are here, plus a microSD card slot and 4G LTE with the promise of Gigabit connectivity.

Camera-wise, there are two 12 MP shooters at the back, each with OIS and we also have Super Slow Motion capture at 960 FPS, but the novelty is the variable aperture, borrowed from the Galaxy S9+. There’s also a special AI thingie, that lets you identify 30 types of scenes and capture them properly. The camera also knows when to recommend to wipe your lens and also adjust contrast and brightness automatically. 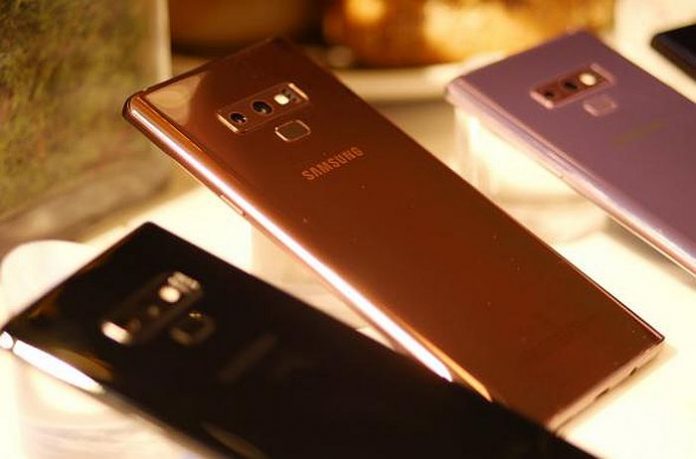 Upfront there’s an 8 MP shooter with Portrait capture and AR Emoji are also in the mix. And finally we get to the S Pen. The new stylus looks very much like the old one, but it has new features. It’s got Bluetooth and a battery, plus the ability to control the device from the distance, via Bluetooth. It can serve as a remote control for the YouTube playback, video playback, music playback, camera even and you can use its buttons to play/pause/change cameras and more. 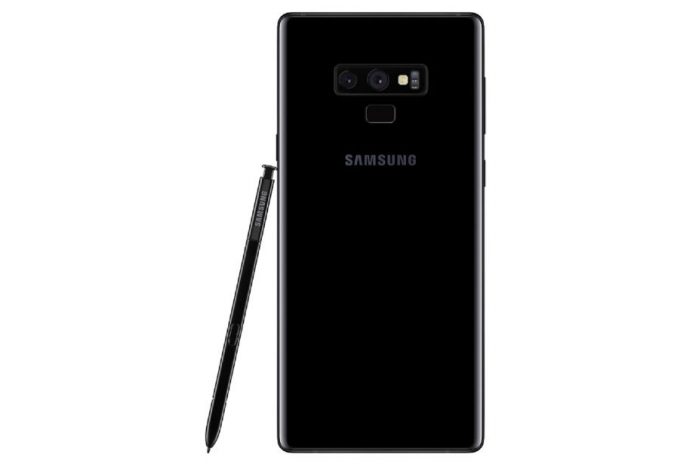 Now the Note 9 can be used with DeX features, using a HDMI dongle/cable, but without requiring the Dex Pad. Samsung Galaxy Note 9 runs on Android 8.1 Oreo and security-wise it has a fingerprint scanner and also a combo of iris scanner and front camera, for authentication. The handset will be available in 4 hues from August 24th priced at around $1000. My first impression? Too much of a Note 8s to be worth a purchase… 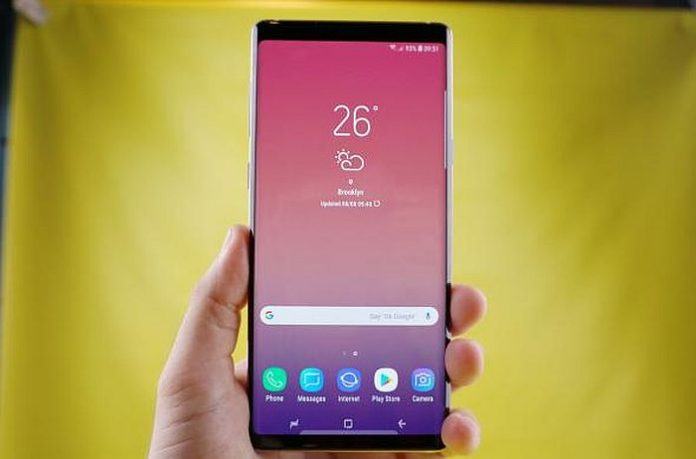 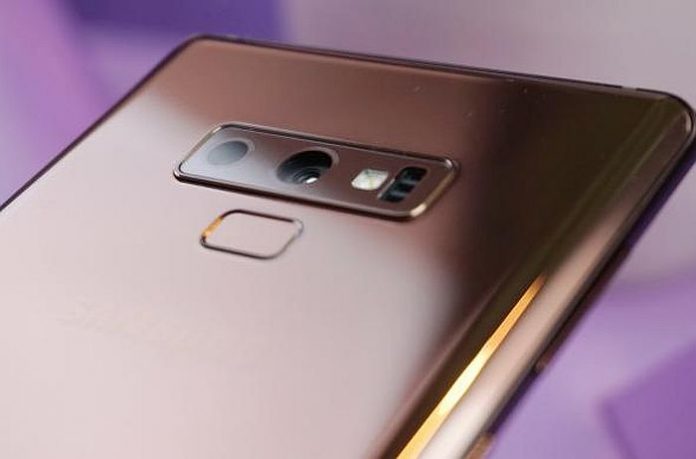 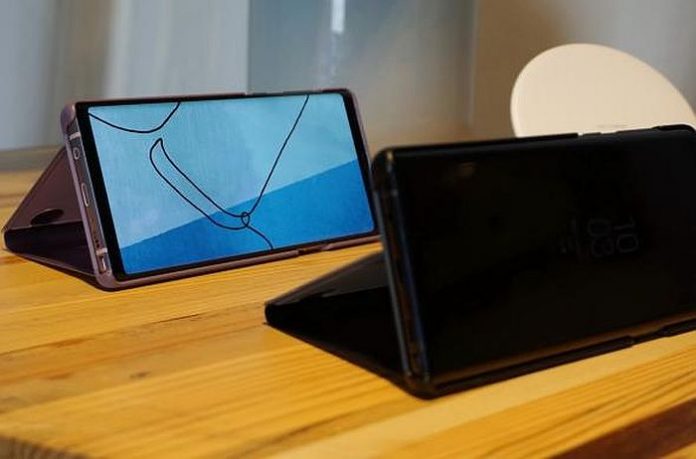 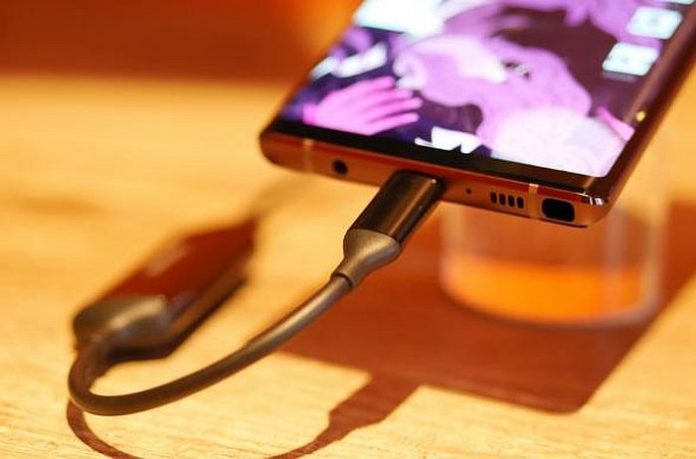