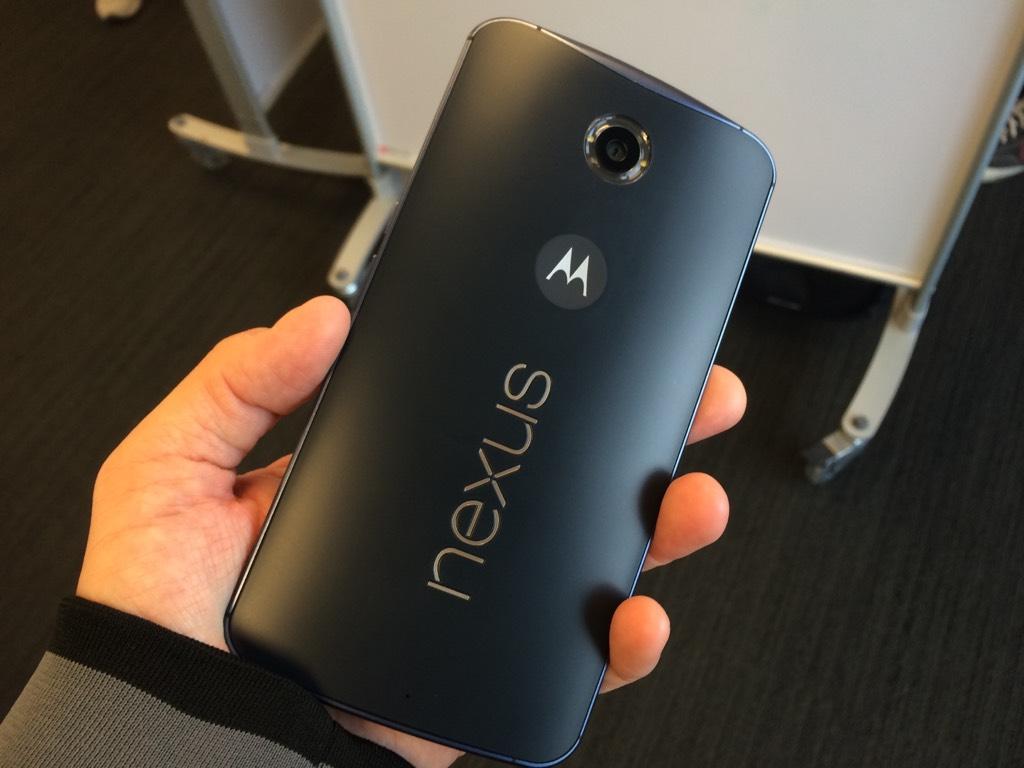 If you have a look on Reddit or many of the sites covering the launches of the Nexus 6 and Nexus 9 devices, you’ll notice there’s a slight trend against the design of the latest Nexus phone. People are commenting negatively regarding the placement of the logos at the back of the Nexus 6. 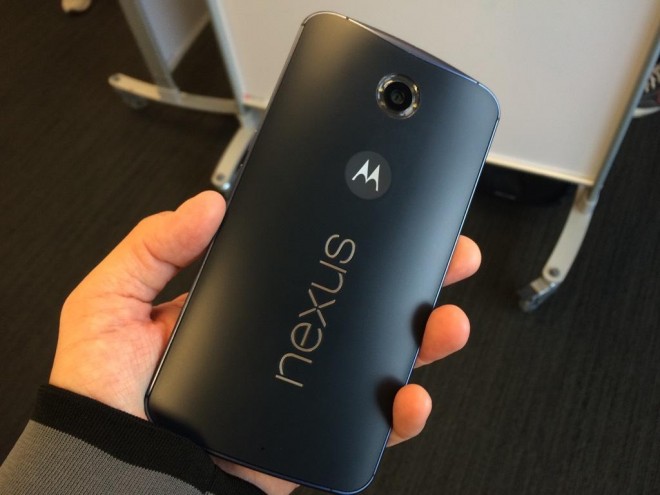 For one thing, the Motorola logo is oriented vertically, while the Nexus one is shown horizontally, which is a weird pairing. People are also criticizing the size of the logos and they claim that the Nexus one feels slapped on the device at the last minute. If you consider the similarities between the Nexus 6 and the upcoming Droid Turbo, the logo may have been “slapped” to the device…

In the meantime, one should take into account that most of the critics are judging only renders. However, people who actually held the device in their hands over the past days insist that the phablet is not photogenic and it’s all in the renders. In real life it’s supposed to be prettier and reasonably comfortable to use. What do you think?