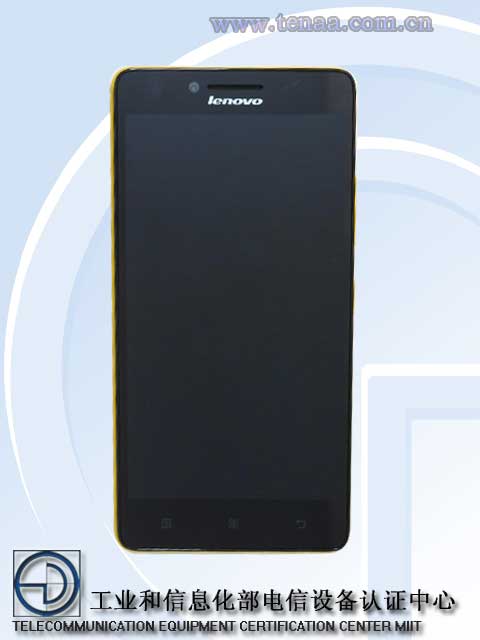 This month on October 15, the Chinese producer Lenovo received certification from TENAA for another smart product that is expected to be released soon on the market, device called K30-T. Taking a look on its specs list we notice that we’re having to deal with a 5-inch mid-range phone that could arrive at a very good price on the market.

Among its specs we have a 5-inch IPS HD display with a 1.280 x 720 pixels resolution, a quad-core processor clocked at 1.2 GHz, 1 GB of RAM memory, 8 GB space of internal storage, a microSD card slot up to 32 GB, a 8-megapixel rear camera, a 2-megapixel front-facing sensor and Android 4.4.4 KitKat as default operating system. 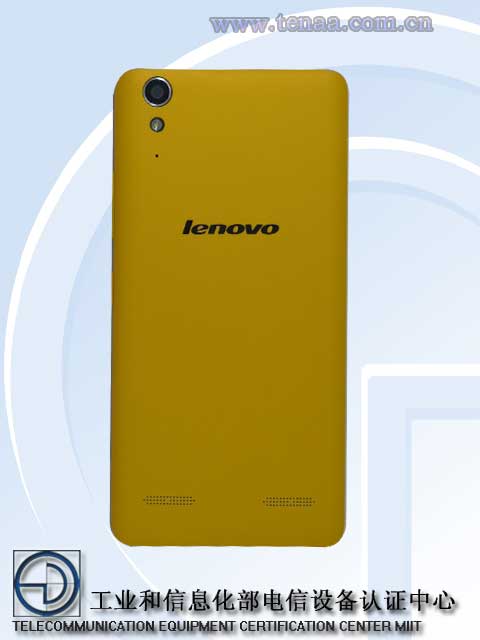 Lenovo K30-T weighs 126.6 grams and it measures only 8.2 mm in thickness and 70.55 mm in width. Once available on the market, this device will be showed up in four different color variations: black, white, gold and yellow. 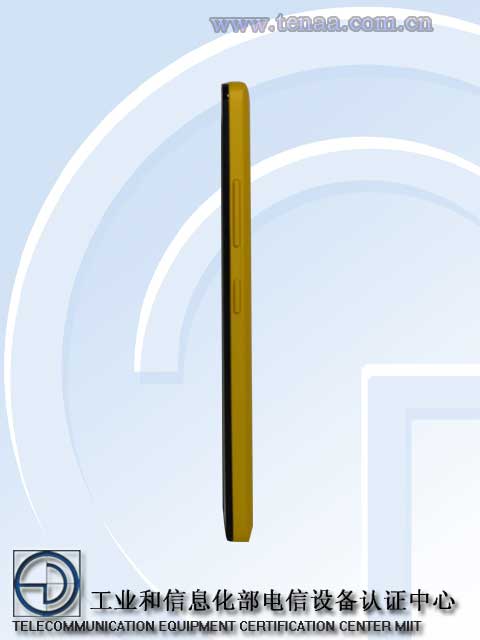