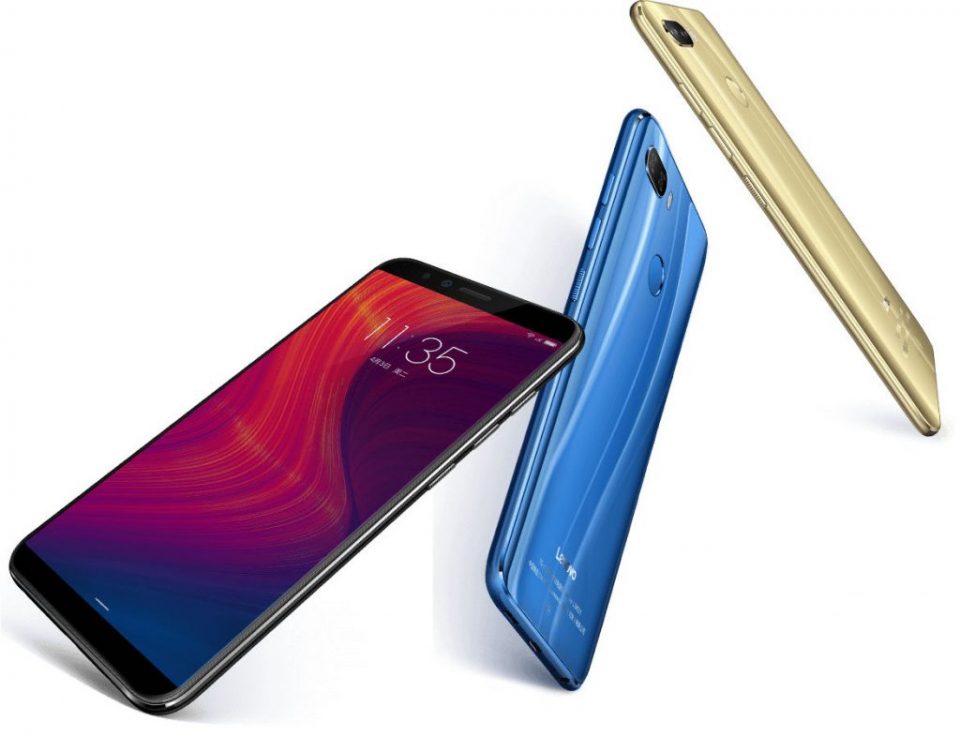 Lenovo doesn’t seem to be stopping its engines anytime soon, as it just launched two new devices. They made official today the Lenovo K5 and the Lenovo K5 Play, which just popped up on the company’s site, following the recent debut of the Lenovo S5 handset.

Lenovo K5 packs a 5.7 inch IPS LCD display with a HD+ resolution and it relies on a MediaTek MT6750 processor, clocked up to 1.5 GHz and hooked up to 3 GB of RAM. There’s also 32 GB of storage on board, plus a microSD card slot. Interestingly, the ZUI from the ZUK days is here, as ZUI 3.1 Lite is applied on top of Android Nougat. Other specs include a 3000 mAh battery and a dual back camera, with 13 MP and 5 MP sensor, while selfies are taken with an 8 MP sensor with F/2.0 aperture. 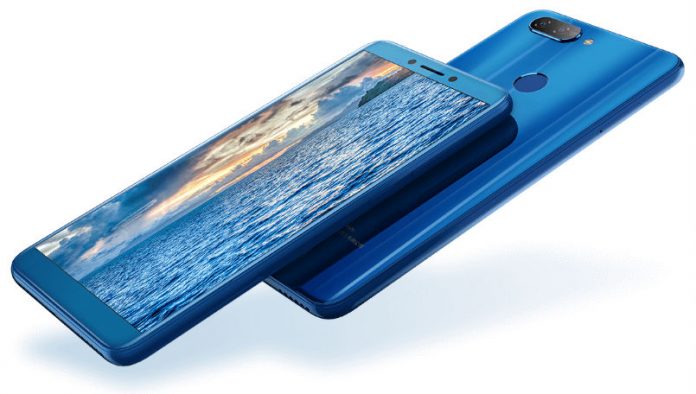 We’ve got a microUSB port in the mix, a fingerprint scanner at the back and the whole thing weighs 160 grams. The design feels a bit like the one of a Huawei Honor 8. 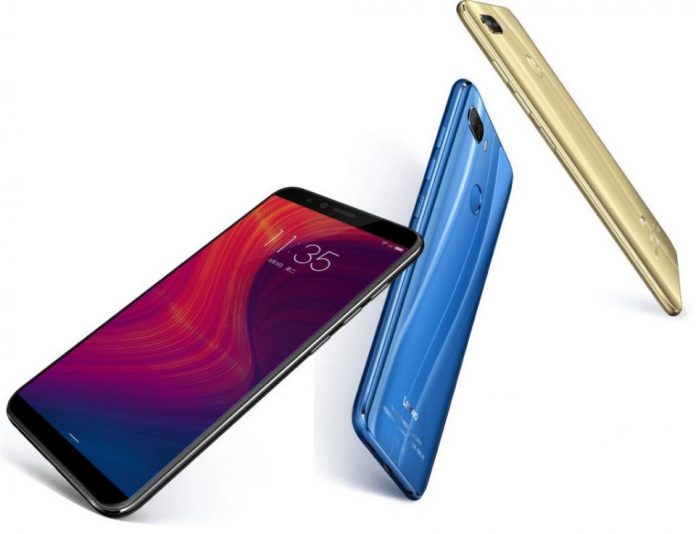 Lenovo K5 Play keeps the same 5.7 inch diagonal and HD+ resolution, plus it offers an 18:9 aspect ratio, like the other model. Instead of the MediaTek, it goes with a Qualcomm Snapdragon 430 octa core unit, 2 or 3 GB of RAM and 16 GB or 32 GB of storage, as well as support for microSD card slots. Interestingly, it has Android 8.0 Oreo on board with ZUI 3.7. 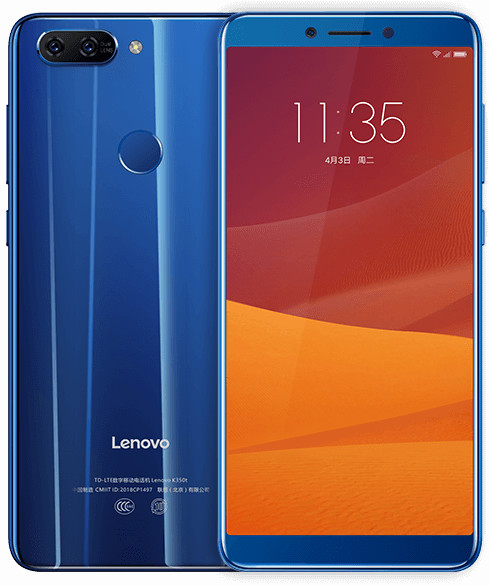 Dual SIM slots, 4G and microUSB are here, as well as Face Unlock and a fingerprint scanner. The main camera is a dual affair again, with a 13 MP + 2 MP sensor package and there’s an 8 MP front shooter for selfies. The battery is a 3000 mAh unit, that fits within a 7.85 mm thick chassis.