Today was a big day for tech buffs, since it marked the debut of 3 new Huawei Phones, one new Xiaomi device and a new Apple tablet. We cover the new Huawei machines here. I’m talking about the Huawei P20, Huawei P20 Pro and the Huawei Porsche Design Mate RS. Let’s check them all out below.

First things first: Huawei P20 and P20 Pro have notches and generous 24 MP front cameras. The P20 Pro has a triple camera and some extras in the hardware department. Huawei Porsche Design Mate RS has the same specs as the P20 Pro, basically, but adds an extra fingerprint scanner. Let’s take the newcomers one by one. 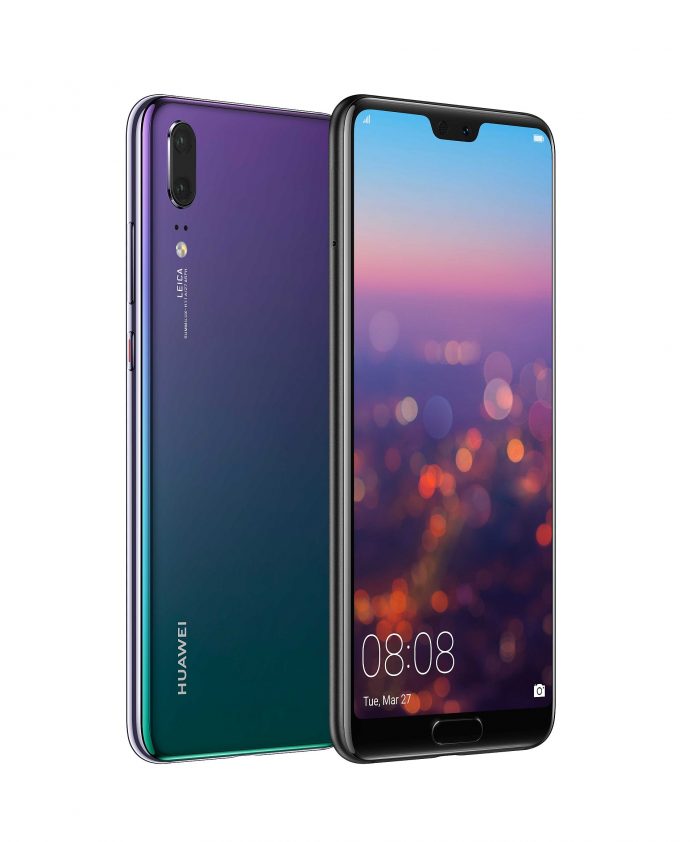 Huawei P20 is the smaller of the 3 newcomers, with a 5.8 inch IPS LCD with a notch that’s narrower than the Huawei P20 Lite one. It offers a 2244 x 1080 pixel resolution, a Kirin 970 CU and 4 GB of RAM. There’s also 64 GB of storage (hybrid SIM), an NPU for machine learning and a 3400 mAh battery with Super Charge. The screen’s matrix relies on a PenTile RGBW matrix. 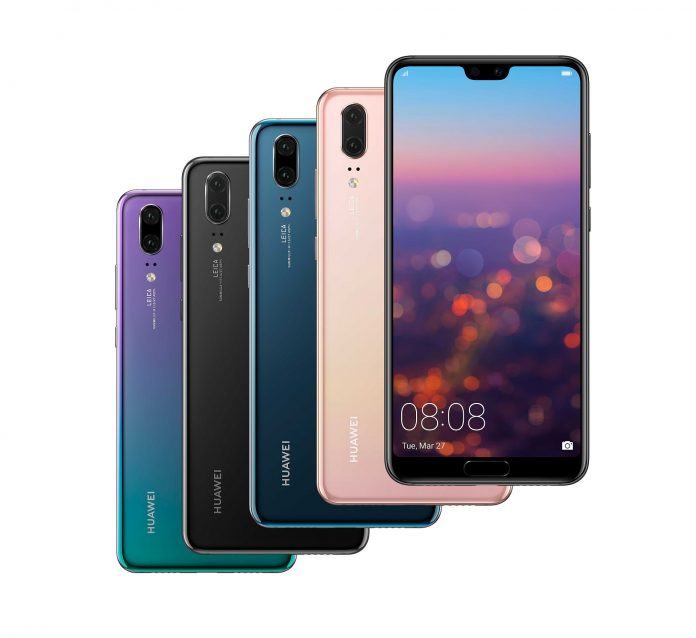 The dual back camera includes a 12 MP RGB sensor with OIS and F/1.6 aperture, accompanied by a 20 MP monochrome sensor, also with F/1.6 lens. The cam comes with 4 types of autofocus: PDAF, laser, contrast and depth, as well as dual tone LED flash. A 24 MP front camera is here for selfies, with Bokeh and iPhone X Portrait-style capture. The device is available in black, midnight blue, pink gold and champagne gold. 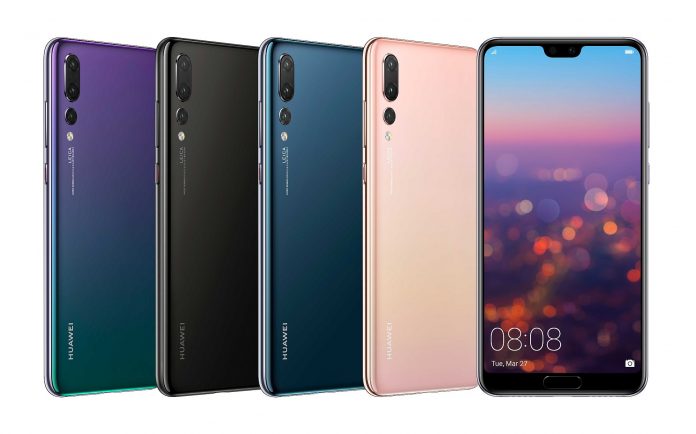 Huawei P20 Pro is the actual flagship of the new phone range, standing out through the Leica Triple Camera. It also comes with a bigger 6.1 inch screen, with an 18.7:9 aspect and a 2244 x 1080 pixel resolution, on an OLED panel. An interesting aspect is that the fingerprint scanner below the screen has Always on functionality and swipe gesture support.

Inside the phone there’s a Kirin 970 CPU and 6 GB of RAM, plus 128 GB of storage. The Leica Triple Camera includes a 20 MP monochrome F/1.6 sensor, a 40 MP huge color sensor with OIS and an 8 MP color sensor with telephoto lens. 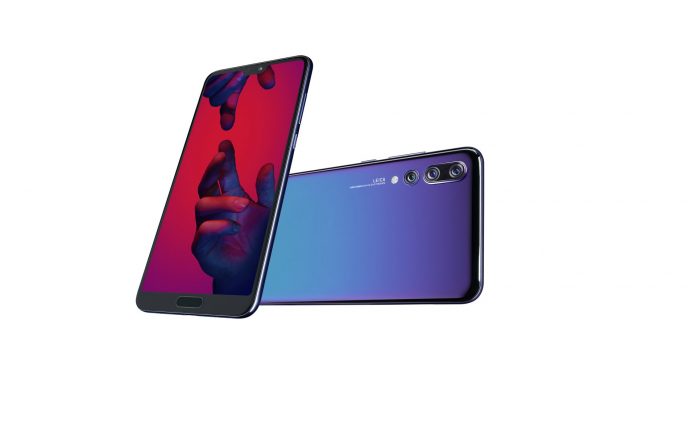 4 types of autofocus are here, plus dual tone flash, a color temperature sensor and 3x optical zoom. The same 24 MP front camera is here and aside from selfies, it also does Face Unlock with 2D mapping. The battery goes up to 4000 mAh and has Super Charge support. 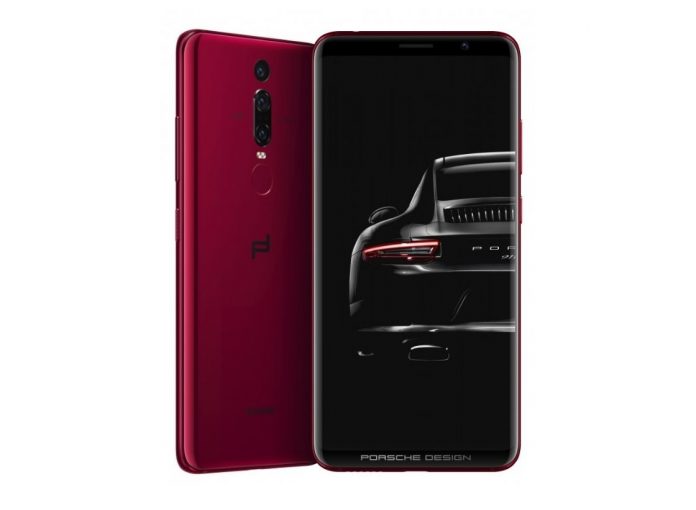 The third phone announced today is the Huawei Porsche Design Mate RS, a fashionable version of the Huawei P20 Pro. It keeps the bulk of the specs, but seems to have a curvier front panel, two fingerprint scanners and no notch. One of the fingerprint scanners is at the back and the other within the screen. There’s a 6 inch AMOLED screen with no notch here and the triple camera from the P20 Pro is kept intact. 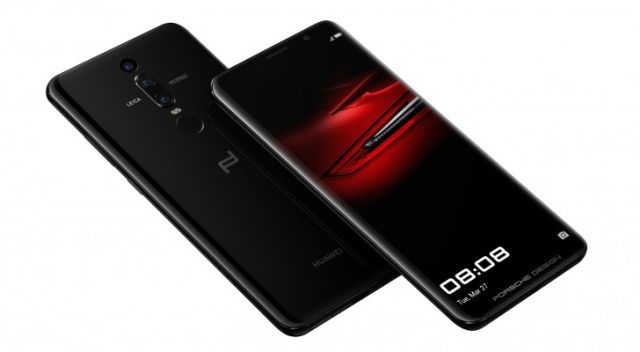 Storage goes up to 256 GB and 512 GB, plus there’s wireless charging and stereo speakers. The price is huge, as expected, $2598 and the device comes on April 12th.