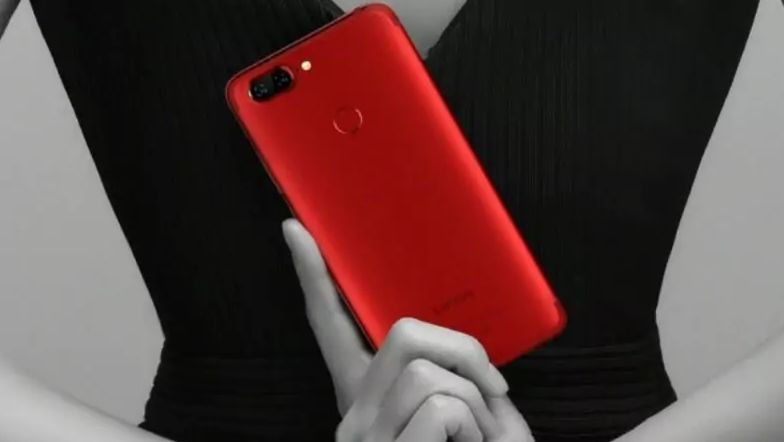 Lenovo is preparing a new dual camera phone, one that’s meant to take on Xiaomis and other affordable devices. They’re calling it the Lenovo S5 and they’ve just teased this machine, as shown by the images below.

March 20 is the debut date and company executive Chang Cheng has shared the teasers via his Weibo account. Aside from the unveiling date, we learn that the S Series device is going to have a glossy body and dual back camera, according to other leaks. The Weibo post also hints at the fact we may be dealing with a battery phone, that sports a 6000 mAh battery. 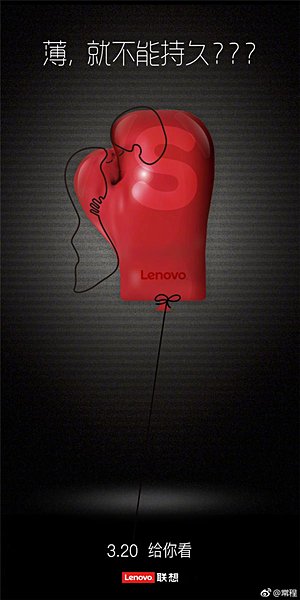 The Lenovo S5 is going to arrive in bright red and it should bring a fingerprint scanner and a metal unibody design. Interestingly, the above mentioned official quoted a post from Xiaomi that details the features of the Xiaomi Redmi Note 5. That one has a Snapdragon 636 CPU and 6 GB of RAM. Apparently, the Lenovo S5 has better specs. Some say that only the battery will be better and this may end up being the recently certified Lenovo K520, which has a 5.65 inch Full HD 18:9 screen, a Snapdragon 625 CPU and 4 GB of RAM.

Android Oreo should also be here. 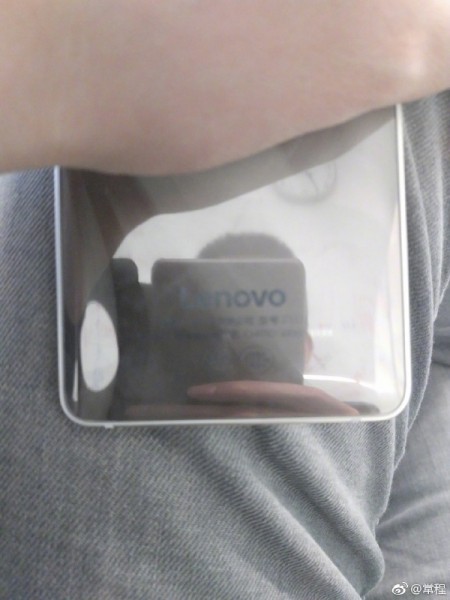