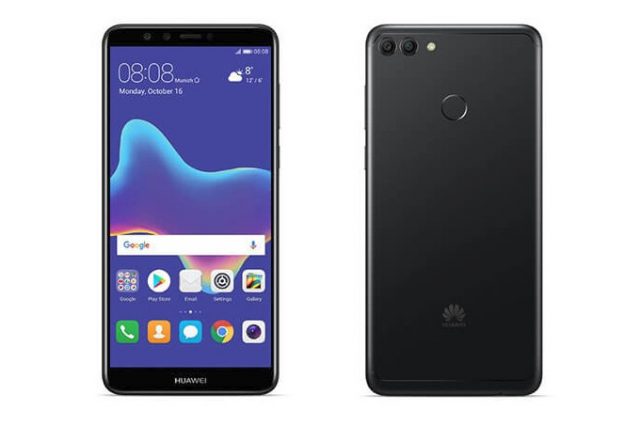 Huawei Y9 (2018) debuted at this week’s end, after a period of leaks and renders popping up online. It’s a low midrange device, that brings quad cameras and gets detailed below. It also stands out through the generous battery.

The smartphone has only been released in Thailand so far, but it’s expected to come to other regions soon enough. Huawei Y9 (2018) will be available in black, blue and gold and it should be priced at around $247. It relies on an octa core HiSilicon Kirin 659 processor, 3 GB of RAM and 32 GB of storage, plus a beefy 5.93 inch IPS LCD display with a 2160 x 1080 pixel resolution. 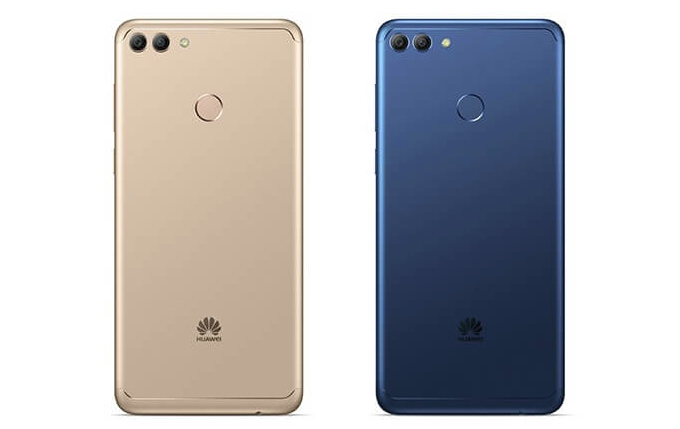 Obviously it’s an 18:9 panel. Huawei Y9 (2018) runs on Android 8.0 Oreo with EMUI 8.0 on top. It uses a fingerprint scanner placed at the back for security and on the camera front, it offers a quad camera setup, with two front cameras and two back cameras. One of them is a 13 MP + 2 MP combo (back) and the other a 16 MP + 2 MP combo (upfront). The waistline is quite slim, at 7.9 mm and this handset has a 4000 mAh battery to offer it enough juice for many hours of usage.

The body is made of metal and I see that the antenna cutouts are like the ones of the iPhone 7. 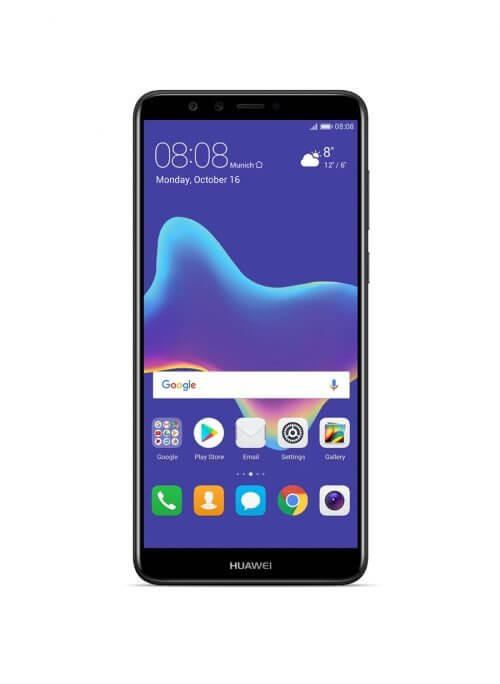