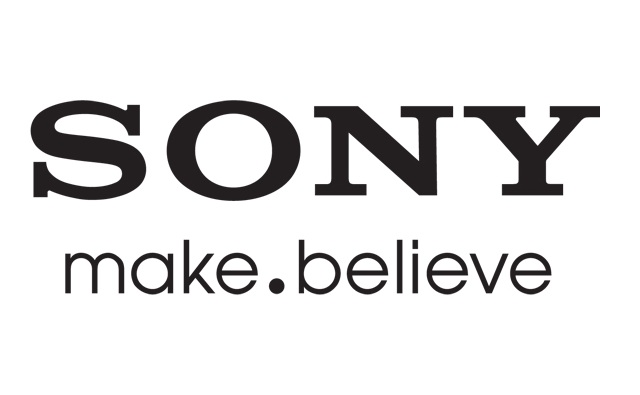 Sony has already released at least half a dozen solid phones this year, but they’re preparing even more, as confirmed by the leak detailed below. We have word about 3 newcomers, all of them with constellation names: Pegasus, Aries and Leo.

The Z3 is said to come in September, most likely at IFA 2014 and the other two will also come before the year is out. The source of the information has a good track recording of not being wrong before, so I’d say we’re set for a fall unveiling of at least three new devices from Sony. I’m pretty sure we’ll also see the camera sensor upgraded past 20.7 megapixels.