Nokia announced a pretty poor Q2 today, with the financial results being disappointing even according to Stephen Elop. However, the silver lining of the situation is the financial contribution that Apple will bring to Nokia’s piggy bank. The Cupertino giant still has to pay $611 in IPR royalty income. 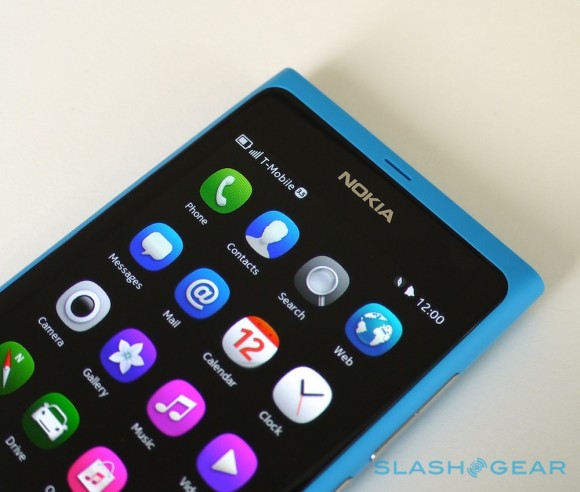 This dates from back in June, when Nokia beat apple in court on licensing issues. This is not only a one time payment, but also a series of fees that will come in handy in these hard times for the Finns. Elop recently praised this achievement and stated that Nokia has great legal strength and a solid patent portofolio.

We don’t yet know the exact terms of the agreement between Apple and Nokia, so there’s no telling if all the $611 million came from Steve Jobs, or a mere portion for now. After the payout, the patent litigation will be ended, together with ITC complaints. Now it’s time for more boxing rounds with HTC versus Apple and Apple versus Samsung.