A couple of years ago, the Nokia Morph concept was pretty much the best thing you could imagine for Nokia… Now this project is close to reality, as shown by the Finnish handset maker during Nokia World 2011, where they demoed the Nokia Kinetic prototype phone. 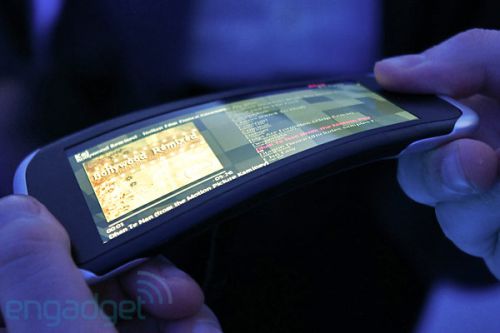 We’re dealing with a phone that uses a flexible display and supports flexing on the vertical and horizontal axis. The concept is shown in the video below in detail and you can see it bending and twisting as methods of controlling the UI, the music player or the zoom in a picture. No info on mass production and unless this a flexible AMOLED display from Samsung, we’re dealing with a new technology here.

Sony has also been working on something similar, but it would be nice to also see Nokia in the game with something new. A flexible phone has lots of advantages, one being that it’s theoretically unbreakable, but I wonder how a battery will fit these plans. And what about other fragile components such as flash memory, the RAM or the camera sensor? 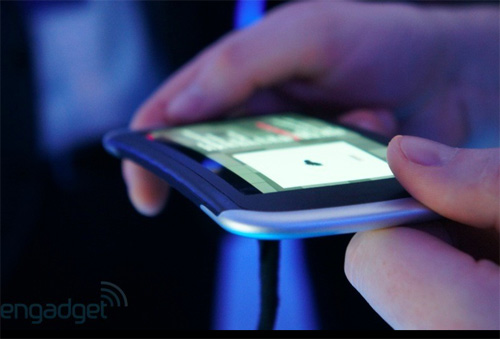