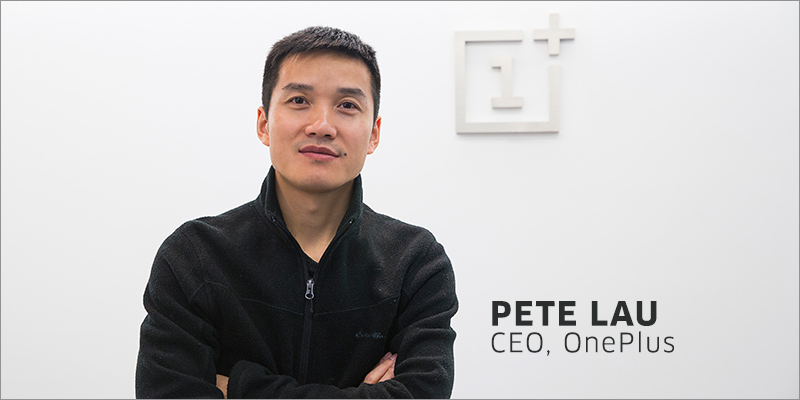 Since Huawei’s boat sailed, left and sunk, as far as phone release on US carriers goes, let’s see if other Chinese companies have more success in working with the US biggies. OnePlus has its sights set on such a partnership, as proved by the recent statements of its CEO, Pete Lau.

He also hinted at the possibility of the release of the OnePlus 6 in Q2 2018 if all goes well. We also learned it’s going to be powered by a Qualcomm Snapdragon 845 processor and it’ll probably have 8 GB of RAM and a dual camera at the back, possibly also one upfront. Lau also said that OnePlus would start working with US carriers this year, in order to sell their devices locally, accessories included most likely.

Remember the days when OnePlus required an invitation to buy a phone? That was a system used to match the number of phones built to the number sold. In the end they dropped the invite system, since they got too big. Pete Lau also shows willingness to experiment with various commercial models. In USA analysts estimate that 85% to 90% of local consumers purchase their phones through a carrier, which makes it a market prone to profit for carrier partners.

We are cautious about this, since carriers have strong US Government ties and they’re not exactly friendly with China right now.