Home Oppo Oppo B002 Bluetooth Controller Gets Certification From FCC 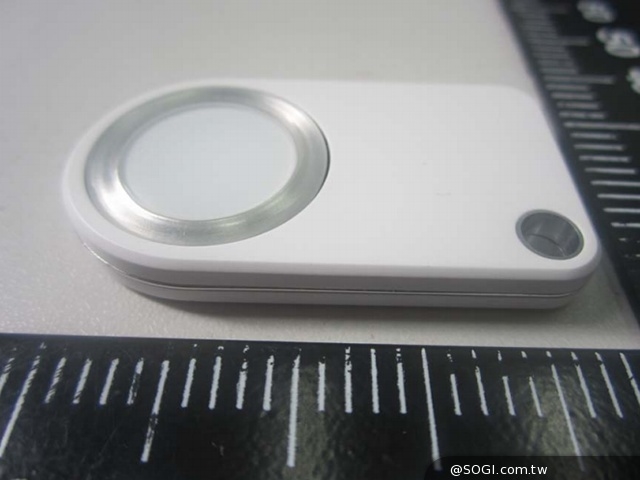 Recently, the FCC Agency certified another smart device of the Chinese company Oppo, more precisely the Oppo B002 Bluetooth Controller, a device that will allow the users to control the smartphone functions just by using a Bluetooth connectivity.

With such a device we’ll be able to control the music player such as play, pause, or to increase volume, as well as using it to launch the camera and to make pictures. The Oppo B002 will also be useful for the upcoming Oppo N3 smartphone, letting us launch the rotating N3 camera sensor via Bluetooth. 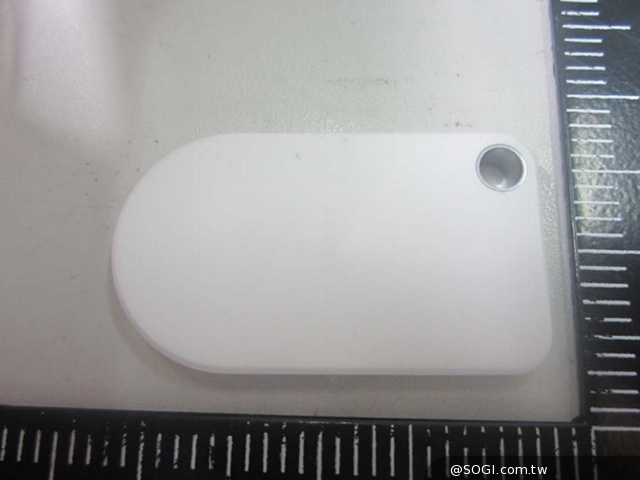 As we may know, the Oppo N3 will be unveiled on October 29, this one being a true cameraphone thanks to its 16-megapixel rotating camera sensor that can be used as a selfie camera too.