You might be aware that Palm has quite a bunch of former Apple veterans on its crew, so there are voices claiming that Pre borrowed tons of elements from the iPhone. Now, yet another Cupertino guy went to Palm and this time it’s Jeff Zwerner, who will be the new Senior Vice President of Brand Design. 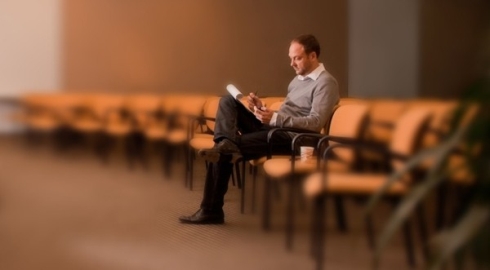 Zwerner has a pretty rich CV, since he worked at Apple from 1995 to 1996 as Senior Art Director and from 2001 to 2003 as Creative Director for Packing. Also, the new Palm SVP of Brand Design founded a branch of the Factor Design company in San Francisco, that worked for important brands like Coca-Cola, HP, Nike and… what do you know, Apple.