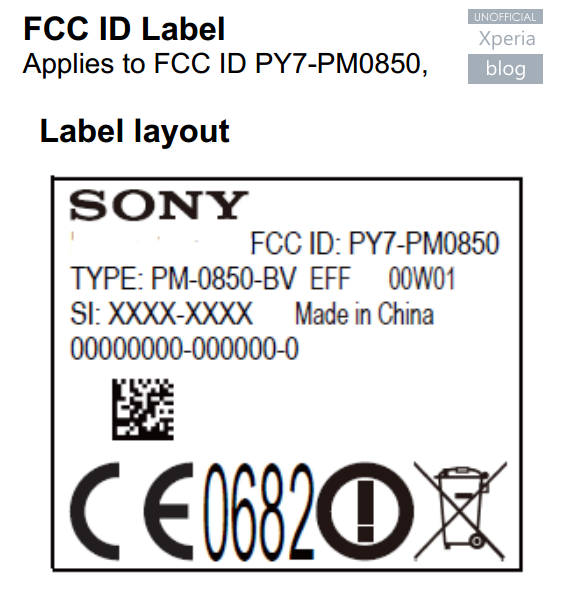 A new Sony smartphone going by the codename of PM-0850-BV has passed the FCC testing phase and sources claim it may be the Sony Xperia Z4. The news comes days after the Japanese equivalent of the FCC certified the Z4 already.

The new device has the firmware build number 25.0.A.0.33 and it’s important to mention that the upcoming Lollipop firmware for the Xperia Z3 has the build format 23.1.X.X.XXX. This new handset has a much higher build number, so it’s something totally new. The documents also show that the smartphone offers support for LTE Bands 2, 5 and 7, but we don’t know much else.

The Xperia Z4 was certified in Japan in 3 versions, one for every big carrier locally. Rumors say the phone will come at MWC 2015 and it’ll be the image of the new James Bond launched this year. It’s expected to pack a 5.2 inch or 5.5 inch display with Quad HD resolution, a Snapdragon 805 or 810 processor, 3 or 4 GB of RAM, a waterproof case and a new 20+ megapixel camera. 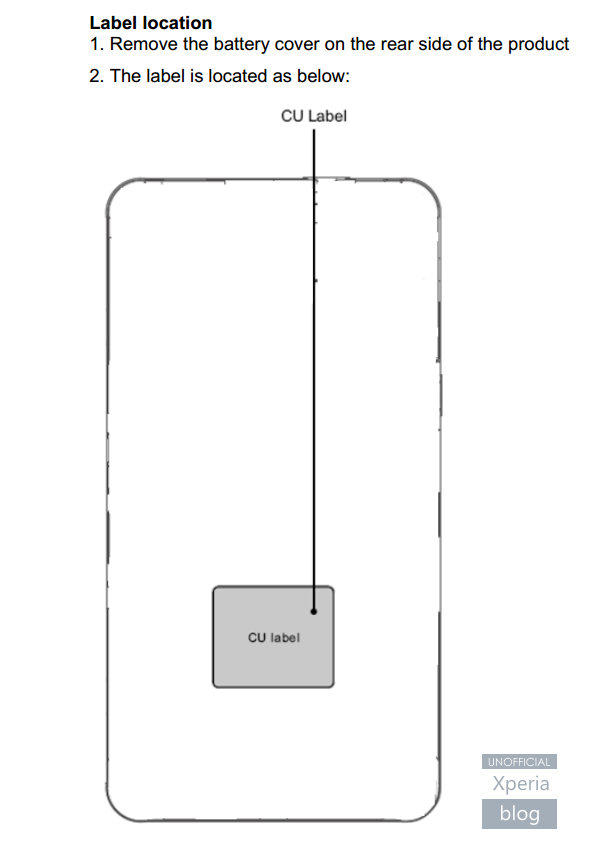