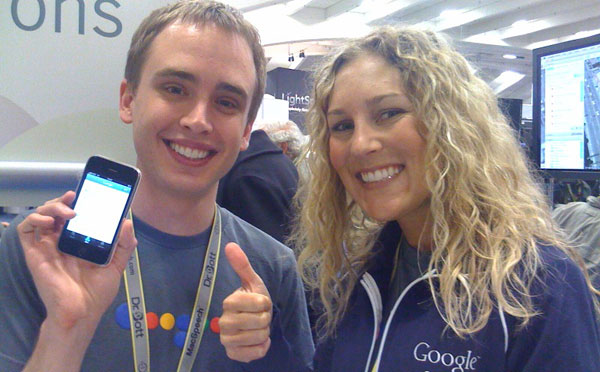 In spite of the fact that this week kept Google at a pretty high stock value, there’s an apparent discontent inside Google. Ex Googler and Beeswax CEO Ari Paparo posted on Twitter that he knows “tons of Google engineers are leaving after they get their bonuses”.

We couple that with a not so good 2014 and we wonder what’s happening at Google. For example, we learned recently that their search advertising revenue has dropped seriously and the mobile expansion is to blame, as people are relying on mobile for searching more and more and ads aren’t as big of a deal there. Google’s share price is down to $501 from the $577 per share a year go.

2014 also brought us a new move, as CEO Larry Page stepped down and Sundar Pichai took control. Google’s core business remains search advertising, but the segment has been down lately, as people aren’t using the web as much on the handsets as they did on desktop. People are also using Amazon more on desktop to look for products, apparently. Facebook decided to bet on video and made YouTube lose some ground in that area, while Google also had to pull its engineers from Russia, shut down its news aggregator in Spain and meanwhile the EU wants to break apart the company.

There’s still a way to accelerate profits, apparently by charging the manufacturers more for Android and developers, too.