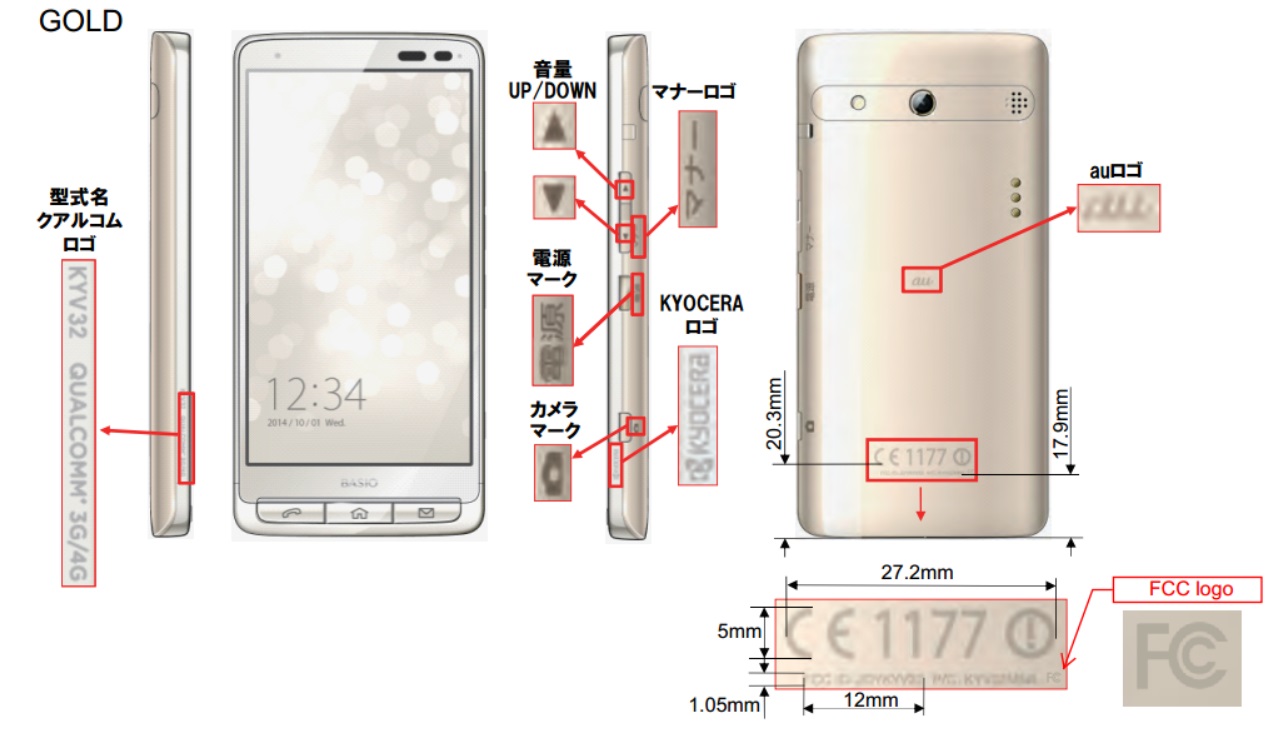 A few days ago through a FCC certification document we found out that Kyocera is preparing a new phone with physical buttons named Kyocera KYV32. Today, according to a Japanese publication is revealed the fact that this phone will be one designed for senior citizens. 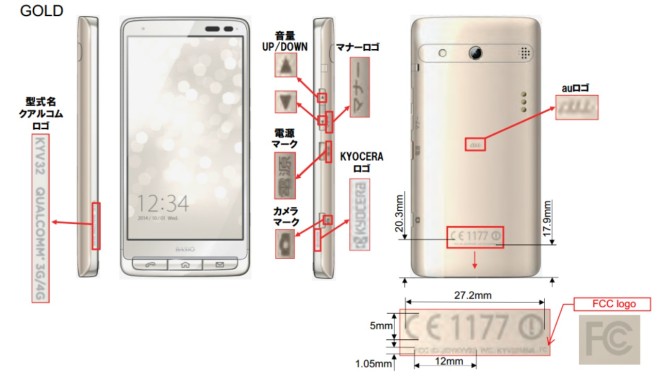 Among the features brought in order to help the old people we’ll have large letters and a simple user interface that will allow a quick response. Is expected that this phone to be announced in Japan on January 19th and then to be available starting Spring through KDDI, NTT DoCoMo and SoftBank.

Also, this phone will offer 4G LTE connectivity and VoLTE support. More details about its specs and price we’ll find tomorrow. Would you buy such a phone for your grandparents?