In a recent interview with the Wall Street Journal, Sony Ericsson CEO Bert Nordberg suggested that a brand new product will be showcased during next year’s Mobile World Congress. Taking place in February, MWC 2011 could be the perfect opportunity to announce the rumored and leaked PSP Phone, although speculations claim it could in fact be the XPERIA Anzu that’s being showcased. 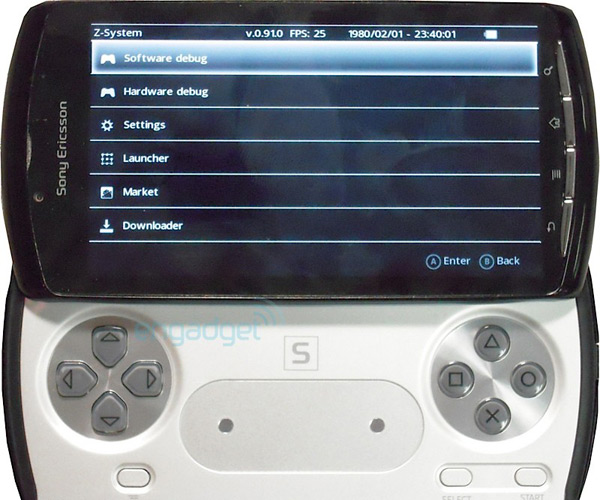 Mister Nordberg also talked about the speculations concerning a gaming smartphone from SE, saying that “there must be a fire somewhere”, with all this smoke going round. Internal sources have claimed that in spite of the media speculations, the Sony PlayStation Phone might bear the XPERIA branding.

It’s very likely that the device will run Google’s Android OS, maybe in version 3.0 if the product is delayed. We wouldn’t mind seeing both the PSP Phone and Anzu at MWC 2011, if possible, but Sony Ericsson wouldn’t want to cannibalize an XPERIA model with another at this point.