We’ve seen the PSP Phone caught on camera once before, but with the aid of a very blurry cam, so now we can make it up and deliver a quality clip of the Sony Ericsson Z1 handset. The gaming cellphone codenamed Zeus was seen in Greece last time and now it makes a return, as a working prototype running Android Gingerbread. 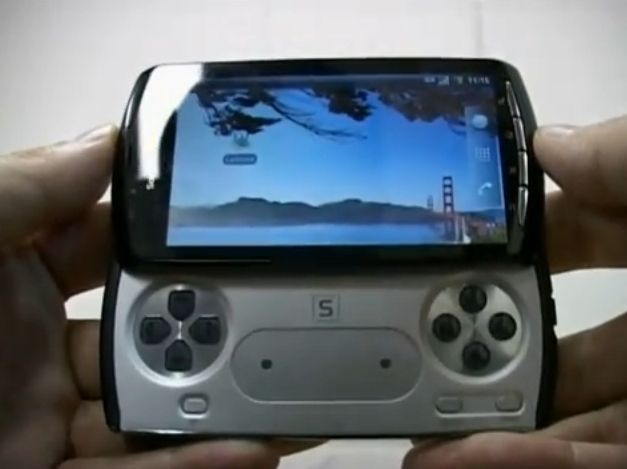 The curved chassis looks very much like the one on the Vivaz model and you can see the sliding mechanism working perfectly and it doesn’t seem fragile, in case you’re wondering. As far as the screen is concerned, the contrast is very good, so we’re thinking Sony Ericsson went with the AMOLED display this time.

Shoulder buttons are also included and the PSP symbols on the buttons make it clear that there really is going to be a PSP Phone and that this is it. There’s a camera at the back, too, with a LED flash, but no Xenon, so sorry folks. Z1 looks pretty thick in my book, but it’ll probably make that up in specs.