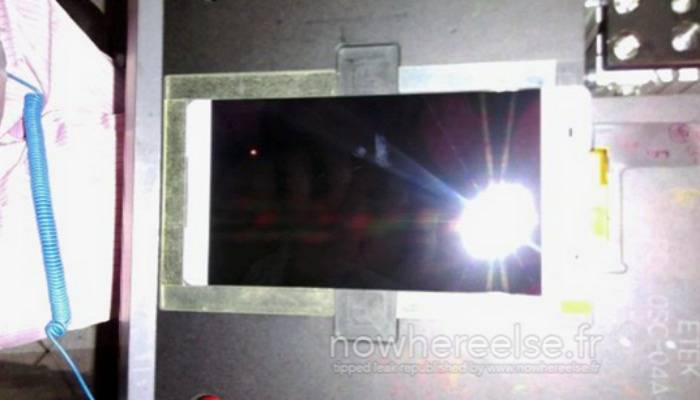 Sony Lavender has been leaking for a while now and we’re surprised it still hasn’t been announced. The handset is said to have been rebranded to a commercial name, Xperia T4 Ultra (E5503). It’s supposed to be launched next month and till then we have a freshly emerged full specs list for it. 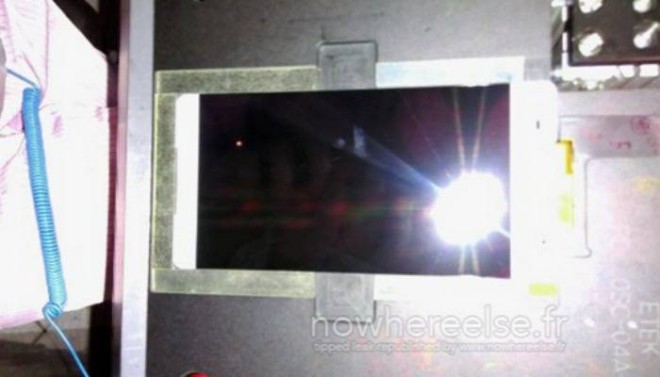 The Ultra portion of the name shows we’re dealing with more of a phablet and less of a handset here. This is supposed to be the successor to the Xperia T4 Ultra that debuted last year. Sony hasn’t been performing over the past months, a fact also reflected in the smaller number of launches they did in 2015. It’s not very clear if they will add another flagship to the portofolio before the year is out, but let’s get back to the Lavender in the meantime.

The Xperia T4 Ultra brings a 5.5 inch Full HD screen, an octa core MediaTek MT6752 1.7 GHz processor, as well as 13 megapixel back camera and 2 GB of RAM. There’s Android 5.0 Lollipop on board and dual SIM slots, with 4G LTE connectivity also rumored. These are all speculations and rumors and should be taken with a grain of salt.