Home Android Oppo R7 Plus Gets TENAA Blessing, Ready for In Store Debut in... 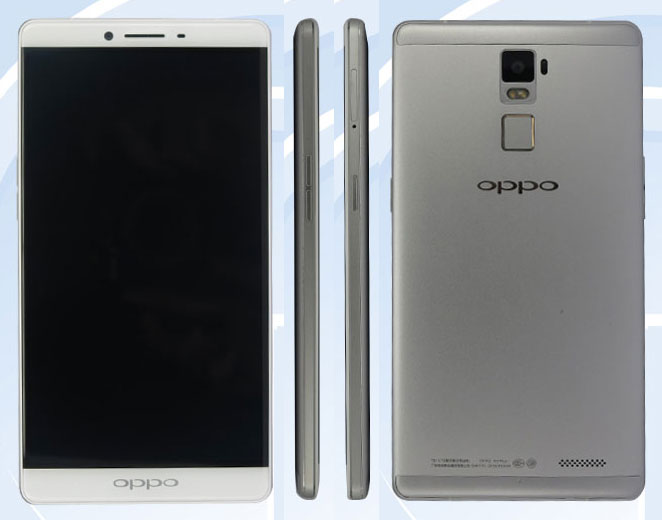 Back in May Oppo announced two smartphones, the Oppo R7 and the R7 Plus, with Full HD displays and 3 GB of RAM. It’s been a while since then, but the handsets haven’t hit the shops just yet. Well, they’re one step closer now, since the Oppo R7 Plus has just been passed through the TENAA certification process. 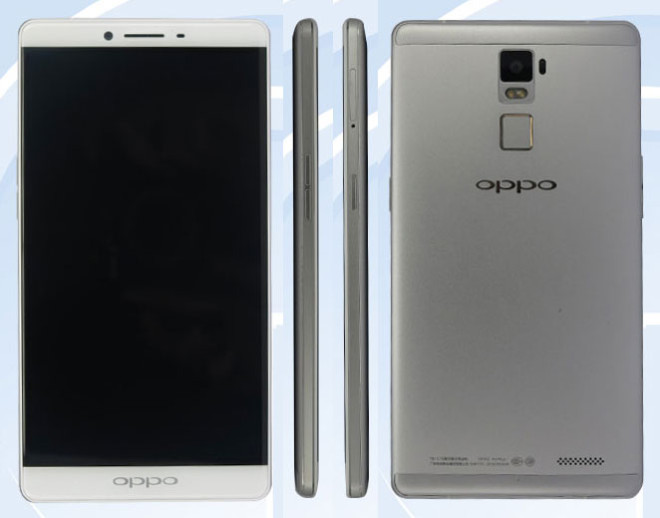 The handset measures 7.75 mm in thickness and weighs 205 grams. It’s a Full HD 5.98 inch phablet with an OLED panel, that sounds pretty impressive, especially since it’s supposed to be an edge to edge panel. The device also gets 3 GB of RAM, just like its smaller sibling, the R7. The Plus phablet relies on an octa core Snapdragon 615 CPU, plus 32 GB of storage and a fingerprint scanner.

Since this is a beefy phone, we’ve got a battery to match here: a 4100 mAh unit, with QuickCharge VOOC technology. A microSD card slot and Android 5.1 Lollipop are also on board. When the products were announced, the initial price tag for the Oppo R7 Plus was supposed to be $480, but maybe we’ll see discounts at the store debut.