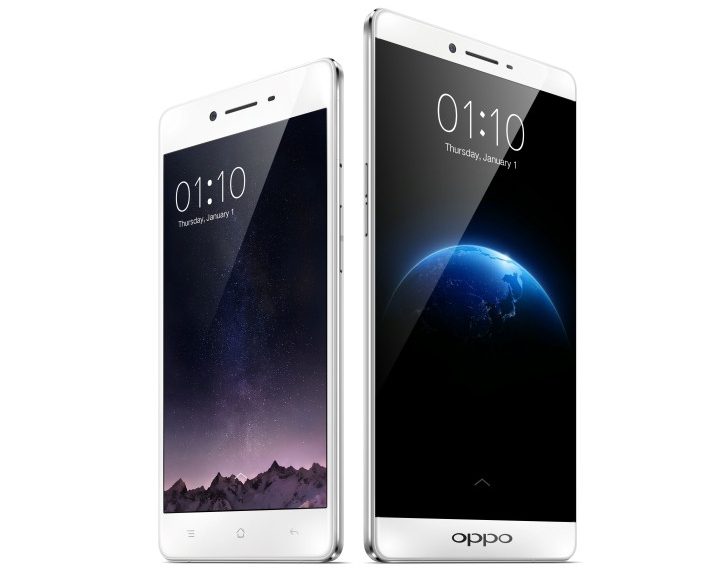 Today on May 20th, the Chinese company Oppo unveiled its new products called R7 and R7 Plus, two smartphones that are looking great and pack high-end features. These phones were leaked a couple of weeks ago in numerous pictures and now we get to see how they really look like. The first thing noticed is their slim shell and the premium construction. 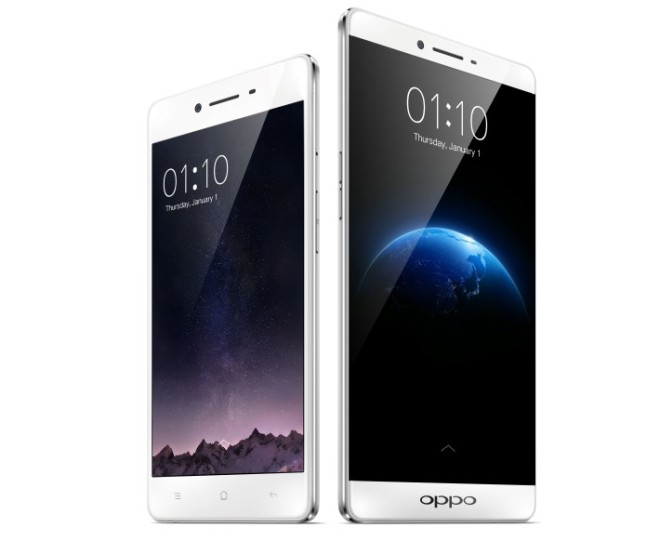 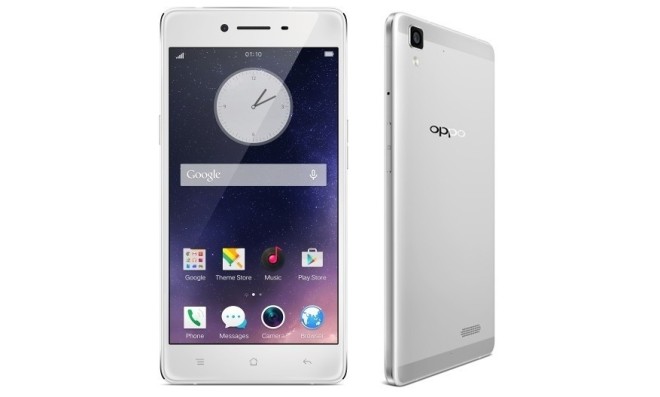 As its name suggest, Oppo R7 Plus is a phablet device that offers an edge-to-edge Full HD display. The 6 inch panel is covered by Gorilla Glass 3 and inside the case we get 3 GB of RAM memory, the same Snapdragon 615 octa-core processor and 32 GB space of internal storage. 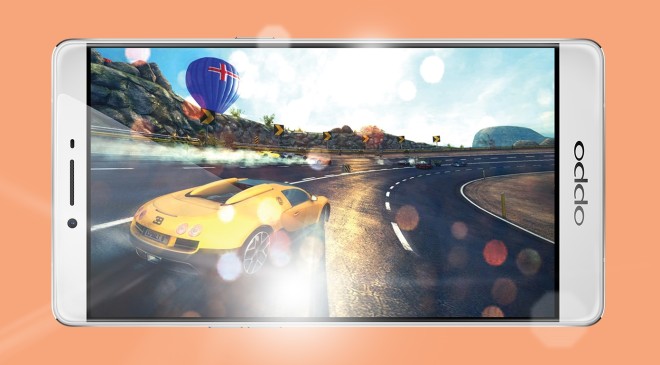 In addition, the R7 Plus comes with laser autofocus for the rear camera and dual-LED flash. This phone arrives in the package with a fingerprint scanner placed on the back, 4G LTE, dual-SIM and a 4.100 mAh battery with QuickCharge VOOC technology. There’s a microSD card slot and Android 5.1 Lollipop operating system. 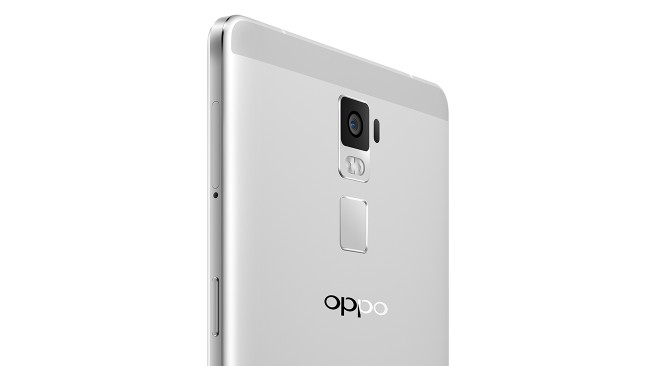 In terms of differences between the two phones we see that Oppo R7 Plus uses on-screen control buttons and not capacitive ones as the 5-inch model. Thereby, the chin of the R7 Plus is less smaller compared. Apparently, Oppo R7 will cost $400, while the 6-inch phablet will be sold for almost $480.