Home Android Xiaomi Redmi Note 2 Gets Certified by TENAA, Could Come in Two... 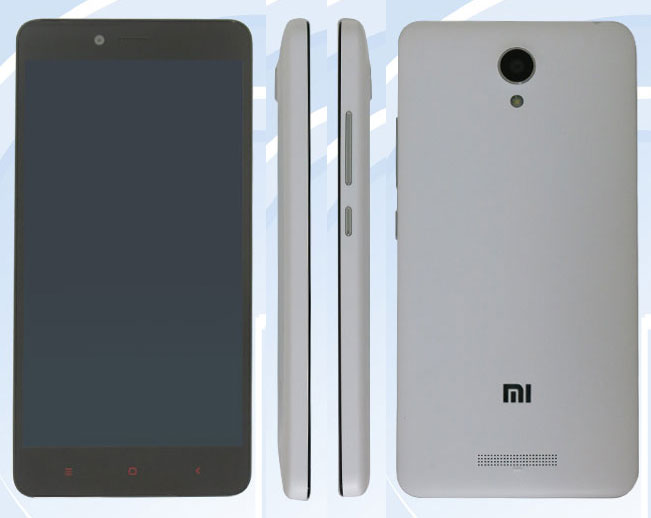 Xiaomi is always hard at work for its next smartphone model and now they’re preparing the Xiaomi Redmi Note 2 for debut. The device has been certified by the TENAA, meaning it’s on route for a launch in the following weeks, maybe even days.

Adopting the typical almost phablet diagonal, this is a 5.5 inch model with an 8.05 mm thickness. The product weighs 158.62 grams and it offers a Full HD resolution. Inside it we find an octa core 2 GHz processor, probably a MediaTek or Snapdragon. There’s Android 5.0 as the OS here, while other features include 2 GB of RAM and 16 GB of storage.

The handset is said to have a 13 megapixel back camera and a front 5 MP shooter. We expect it to be released in Q3, according to rumors and it will also bring MIUI 6.0, as far as we know. The device will have a 3020 mAh battery and it’s expected to come in two versions, one with a MediaTek CPU and one with a Qualcomm.