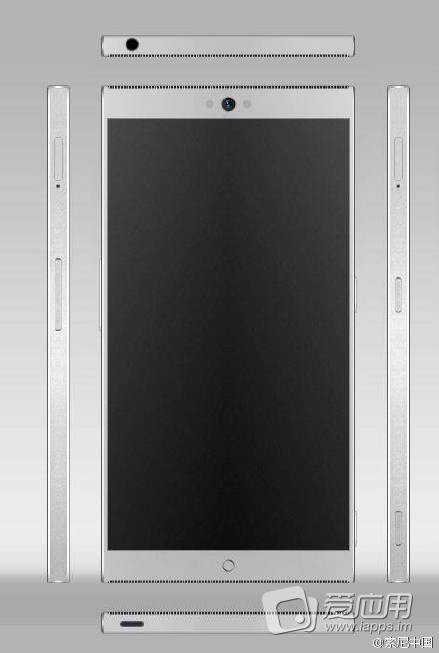 Sony has just leaked a new and mysterious design form factor, that’s shown as the render below. Honestly speaking, this one reminds me more of a leaked Meizu MX5 concept than a Sony machine…

The Sony Xperia Z4 is still expected for an April released and a Summer launch in stores and seeing how the latest leaks looked, Sony wouldn’t have had time to tweak the design so much. We’re dealing with a metal unibody handset in the image above, one that was leaked via a Chinese microblogging network. This is a pretty squared phone, with a side SIM card slots and very narrow buttons. Check these out walkerstgallery .

The design is very slim and the Home button’s presence is totally atypical for Sony. This feels more like a Meizu or ZTE endeavor to be honest… We also notice the screen’s narrow border and the lack of the trademark Xperia metal On/Off button. Considering Sony China posted this image, there may be some truth behind it, but I looked up their Weibo account and couldn’t find the shot, so maybe they removed it… Is this a sign of things to come?