Home Android HTC One M9 First Sales to Happen in Taiwan, 64 GB and... 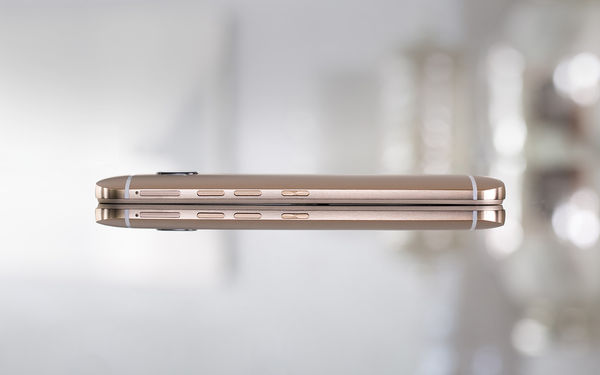 Debuting a handset in your own home country sounds like a logical move and that’s what HTC is doing with the One M9 flagship. The device is said to come to Taiwan, where the first units will be sold and at the end of March it’ll also reach Germany, USA, UK and France.

China will get the product at the end of April. It appears that in Taiwan the price will be close to $700, according to sources, in the 32 GB storage version. All this info came out during a press conference in Taiwan taking place today. Both the 32 GB and 64 GB versions will be available around March 16th in the country. Could this be a sign that during the international launch we’ll also get the 64 GB and 32 GB units at the same time?

I’ll remind you that this phone was announced at MWC 2015 and it comes with a design that’s very similar to the predecessor’s, plus the controversial Snapdragon 810 CPU, 3 GB of RAM and the very same Super LCD 3 Full HD 5 inch screen of the HTC One M8. The selling point may just be the 20 megapixel camera at the back, that promises excellent shots…