Sony Ericsson has been leaking some pretty appealing smartphones ahead of CES 2011, but the PSP Phone wasn’t one of them. Although we’ve come to know the beautiful Sony Ericsson Arc, the PlayStation handset remains unofficial, in spite of having been pictured recently sporting both the XPERIA and PlayStation logos. 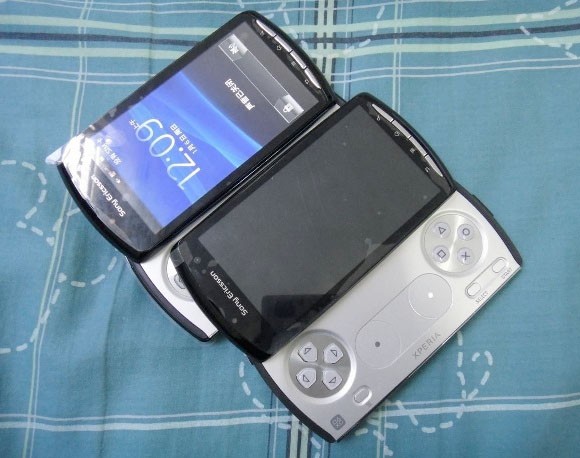 Although we’ve seen the console phone running Android 2.2 before, it’s rumored that it’ll in fact run Android 3.0, but for now Gingerbread seems like the real possibility. Also known as XPERIA Play, Zeus Z1 or simply the PSP Phone, this device was recently caught on camera near a white XPERIA X10 to give us an idea of its size, as shown below.

Let’s see if this baby is CES or MWC material… or maybe we’ll witness an early announcement before the shows? Notice the refined touch surfaces and engraved action button symbols, showing that the product is finished and ready for shipment. 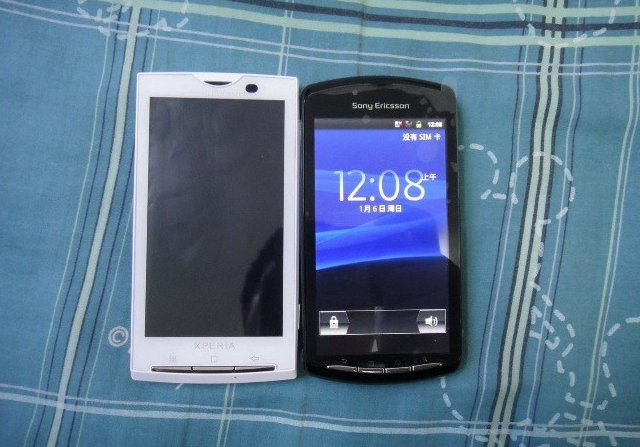 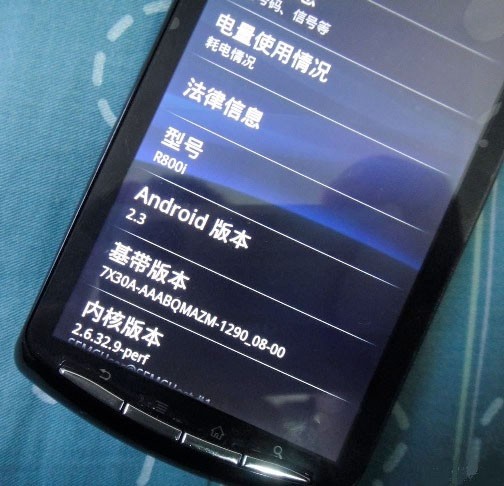