The FCC applications are a great way to get to know yet unlaunched devices and the Xperia A is also one of those. Sony continue their confusing naming convention and after the Xperia Z, ZL and E they’re preparing the Xperia A, going all the way to the start of the alphabet.

The handset’s specs just leaked and also a bunch of pictures, included in this article and showcasing a pretty short battery among others. The Sony Xperia A packs a removable 2300 mAh battery, a 5 inch 1080p display, 16 GB of storage, 2 GB of RAM, a 13 megapixel Exmor RS camera and a 2.2 megapixel front camera.

The phone measures 7.9 mm, weighs 146 grams and in spite of packing some of the specs of the Xperia Z, it doesn’t look quite the same. The device won’t feature a glass panel, it goes with a removable battery this time and seems rather… short and stubby. I have a feeling this model will only be sold in Asia, but I can’t really say why. 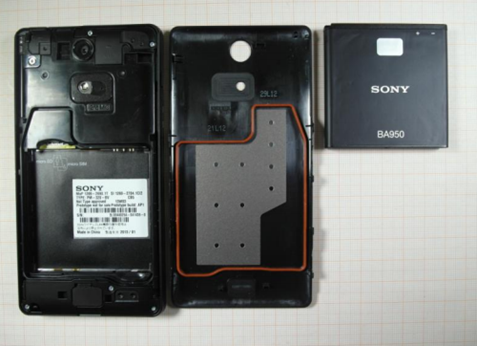 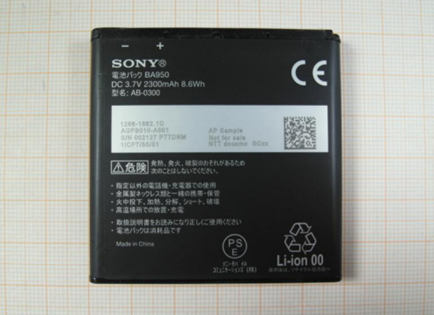