Steve Jobs opened up today’s WWDC 2010 talking about the usual stats regarding Apple’s sales and downloads, with WWDC gathering 5,200 attendees, from 57 countries and having the event sold out in 8 days. Next, we learned that Apple sold 2 million iPads in under 2 months and that there are no 8500 native iPad apps in the App store. 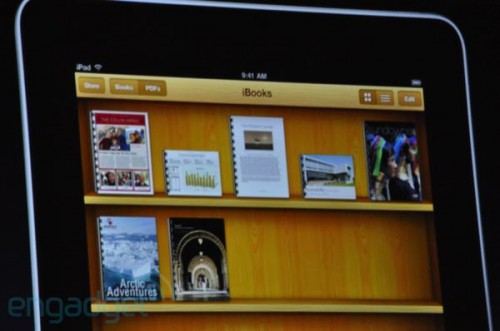 These apps were download over 35 million times and we learn that the iPad will land in 19 countries in July. Moving on to iBooks, the service now provides 22% of total eBooks sales and there’s even a nifty PDF file support coming soon. Next up, Jobs talked about HTML 5 support and the fact that develops submit around 15,000 apps per week, with 95% of them approved within 7 days. 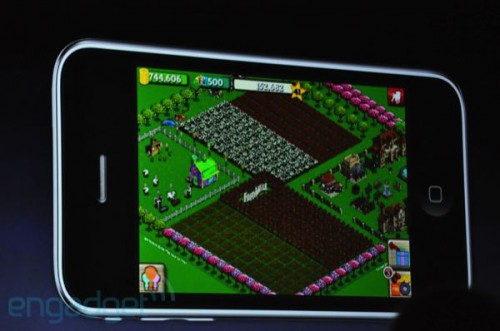 A Netflix app was then discussed, as well as the pretty popular Farmville, now available on the Apple handset. Apparently, it has 70 million users worldwide…Some air guitaring took place on stage, next as Activision introduced a brand new Guitar Hero for iPhone experience. And finally…. Jobs introduced the new iPhone: iPhone 4! 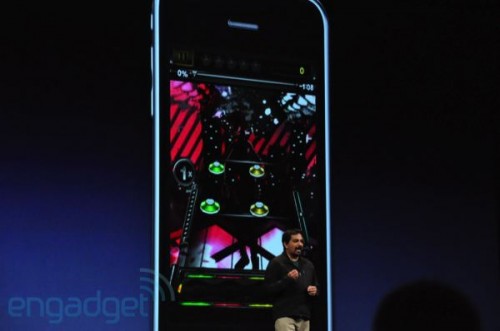 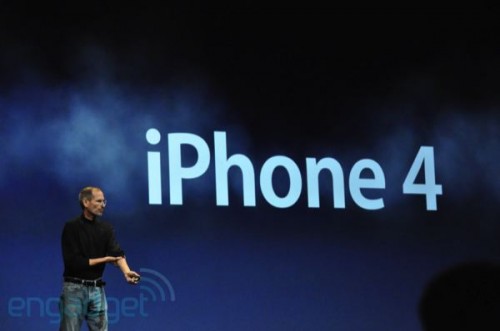