Techblog.gr managed to get a hold of Toshiba’s 2010 roadmap and stuns us all with the novelty. It’s all Snapdragon-based handhelds and fuel cell technology and some of the products even match those shown at CES 2009 in January. 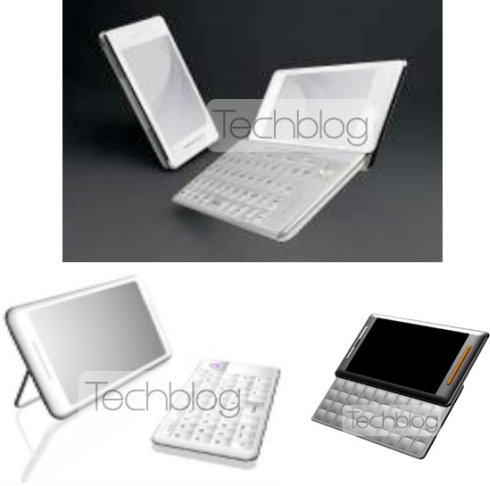 Toshiba was already getting lots of attention thanks to its superb TG01 smartphone (Snapdragon on board and a 4.1 inch touchscreen display), but now things get even better. Unbelievable as it may seem, the company wastes no time, so there will be a TG02 to drool at (launched in Q4), bringing IPX4 water resistance to the table and not many changes in comparison with TG01’s specs and size.

TG03 will also be arriving at some point and it’ll include a 3 channel speaker for a fantastic video experience. Q4 will also see Toshiba launching a 15mm QWERTY slider version of TG01, packing a capacitive touchscreen, bearing the name of K01. K02 will follow it, as a cool clamshell with a 3.5 inch WVGA display and an inside QWERTY keypad, plus a secondary LCD display and a 10 key external keypad (on screen).

K02 will use a resistive touchscreen and it’ll feature HSPA support, a QSD8x50 chipset used on the TG01. Last on the roadmap there’s L01, a device packing a 7 inch display, that seems a hybrid between Nokia N800 and HTC Advantage. In case it looks familiar, this handheld was shown at CES 2009 and you may remember that it was powered by a fuel cell.

The roadmap looks extremely hot, so Toshiba has its plans set for the rest of 2009 and 2010, so we’ll just have to wait till the products get announced and shipped.